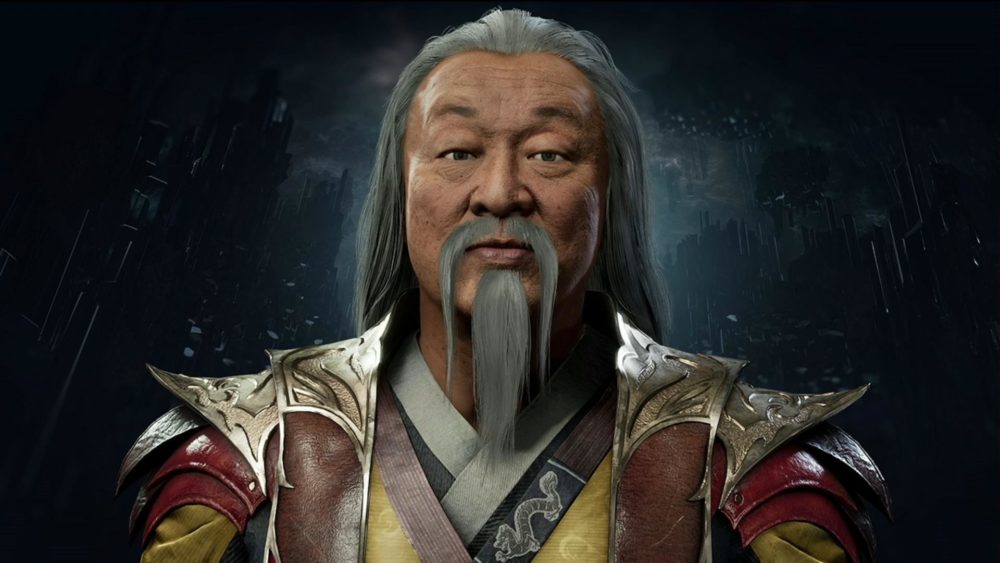 Today, during a stage event at Chicago Comic & Entertainment Expo, NetherRealm Studios had some reveals to make about Mortal Kombat 11.

First of all, we get to see the reveal of Noob Saibot and Shang Tsung, who will make a comeback in the game. Shang Tsung will be the first DLC character and the player’s guide in The Krypt.

Interestingly, Cary-Hiroyuki Tagawa reprises his role as Shang Tsung from the film, and he looks pretty awesome.

We also get to see the making of Baraka’s brutal fatality, and a look at a rather interesting story cutscene featuring Cassie Cage and Jacqui Briggs (Courtesy of YouTube user TopGaime, since my own recording got ruined).

On top of that, we also heard during the Q&A session that there won’t be any loot crates in the game.

If you want to see more of Mortal Kombat 11, you can check out the previous trailer featuring the closed beta, another one in which we saw Kotal Kahn turned into a bloody pulp, the one that revealed Cassie Cage, the story trailer, another video that introduced Johnny Cage, one for Jade, the reveal of Kabal, and the arrival of Kano (including a special treat for Brazillian fans).