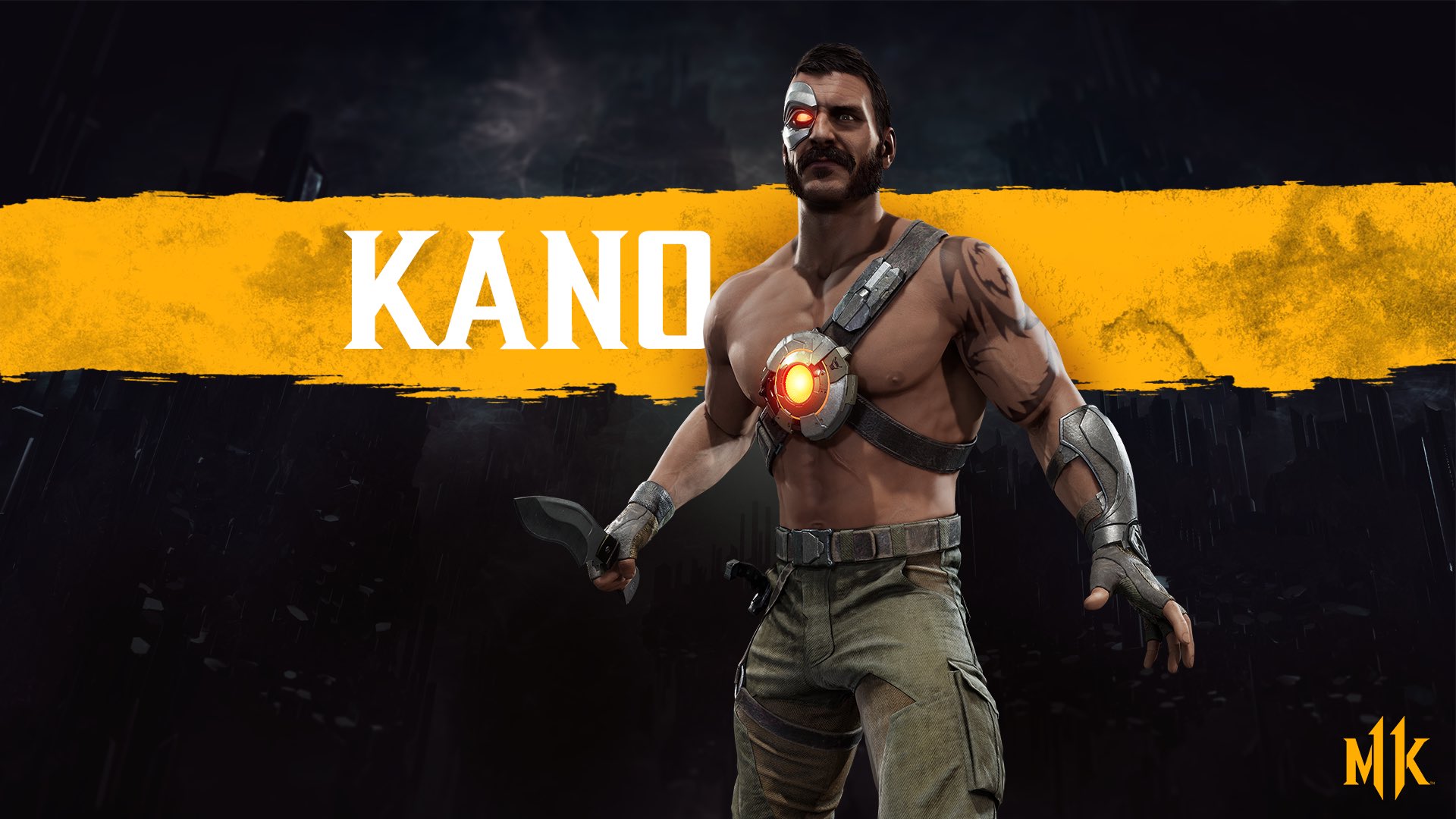 Today Mortal Kombat 11 director Ed Boon announced via Twitter that Kano is coming to the game at launch.

This may not be much of a surprise, considering that Kano is one of the most beloved characters of the series, and has been part of its roster since the very beginning.

In addition to this, Mortal Kombat fans in Brazil will also get a special surprise, which was revealed during a local event organized by Warner Bros. You can watch the recording of the relevant moment courtesy of YouTube user TopGaime.

As you can see, Ed Boon himself announce with a video message the free Kano Cangaceiro skin.

If you’re not familiar with Brazilian history, Cangaceiros were nomadic bandits operating in the countries between across the end of the 19th and the beginning of the 20th century. They had a peculiar dressing way of dressing, reproduced in the skin.

Unfortunately for those who don’t like in Brazil, the rather cool skin won’t be distributed in other countries.

If you want to see more of Mortal Kombat 11, you can check out a trailer showcasing fatalities, the latest gameplay reveal, and the prologue trailer.