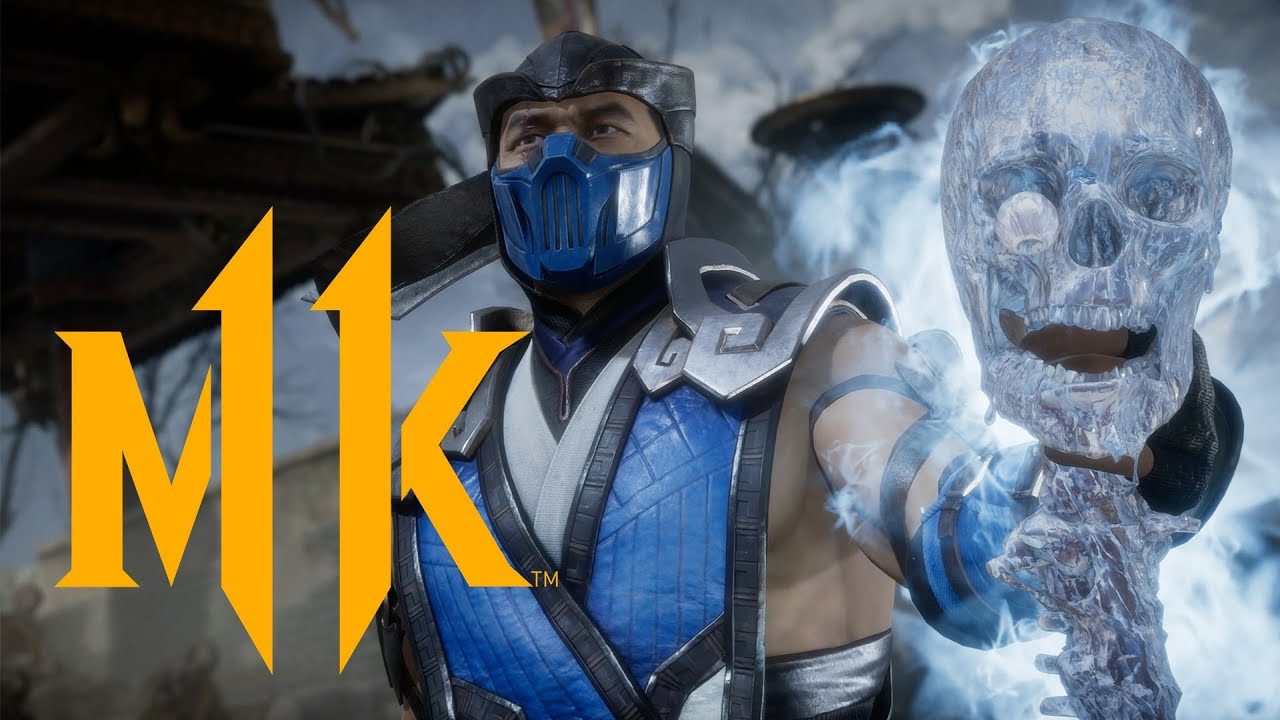 The gameplay reveal of Mortal Kombat XI, kicked off with a the sizzliest of sizzle reels, showing off a large number of returning characters that mega fans will extremely happy to hear are coming back.

Fan favorites like Sub-Zero, Sonya, Skarlet, Baraka, Shao Khan, Liu Kang, Kung Lao, and a newcomer known as Geras, will all be returning in some way. Shao Khan is confirmed to be a pre-order bonus character. We’ll update this post if we learn about more.

Unsurprisingly it’s the most visually impressive Mortal Kombat we’ve ever seen, but it’s clear that Netherealm Studio is pushing the current-gen consoles to their limit.

The action looks beautiful. The backdrops have never looked better, and the color from the fire, ice, lightning, blood, etc. pops off the screen.

The gameplay appears to be similar to the last two games in the series. Fighters use combinations to preform “kombos” and special attacks to build a meter to use powerful abilities.

Confirmed during the live stream that is different though, is that in Mortal Kombat XI, offensive and defensive abilities are split now instead of using a shared resource. Busting an opponent’s combination string won’t take away from the ability to enhance your special attacks.

There’s also a new “Fatal Blow” technique which appears when a fighter is under 30% health, and appears to function similarly to the old X-Ray moves from the previous games.

The fatalities in particular look extremely brutal which is sure to please fans that have come to expect extremely gory finishing moves. Baraka for example rips off Scorpion’s face piece by piece, then skewers his brain, and finally, takes a huge victory bite.

Check out the full trailer Above for a quick look at how Mortal Kombat XI is shaping up, and check out the livestream in full here, for a better look at the some of the new features described above.