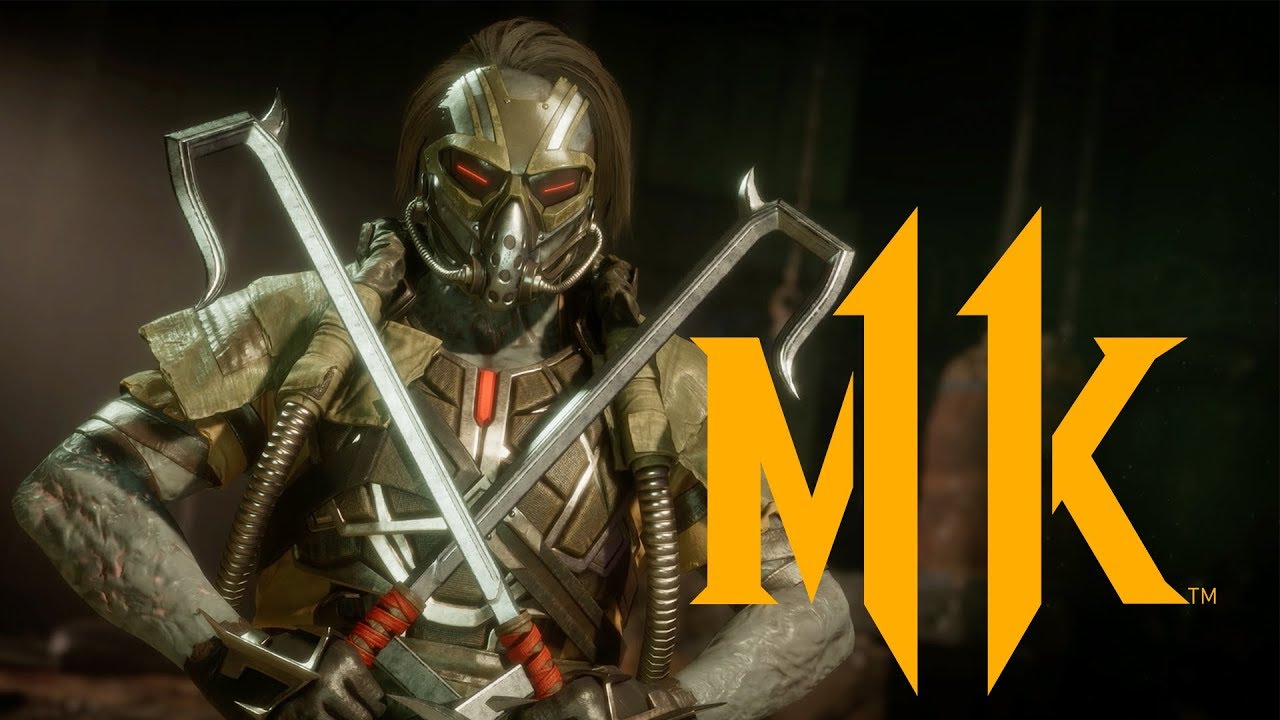 Today NetherRealm Studios and Warner Bros. Interactive Entertainment revealed two returning characters who are coming back to the roster of Mortal Kombat 11.

The first warrior to make a comeback is Kabal, who gets his own extremely bloody trailer. As usual, he’s super fast and fights with a pair of hook swords, which might very well be the most brutal weapons ever invented.

During the latest episode of Inside Xbox we also saw the reveal of the return of D’vorah, who appears to be as scary as ever.

She comes equipped with the usual creepy ovipositors and plenty of insects.

If you want to see more of Mortal Kombat 11, you can check out the return of Kano alongside his Brazil-only skin, a trailer showcasing fatalities, the latest gameplay reveal, and the prologue trailer.

Balan Wonderworld by Sonic Co-Creators Gets Tons of Screenshots & Trailers of Chapters 10, 11, & 12
To Top