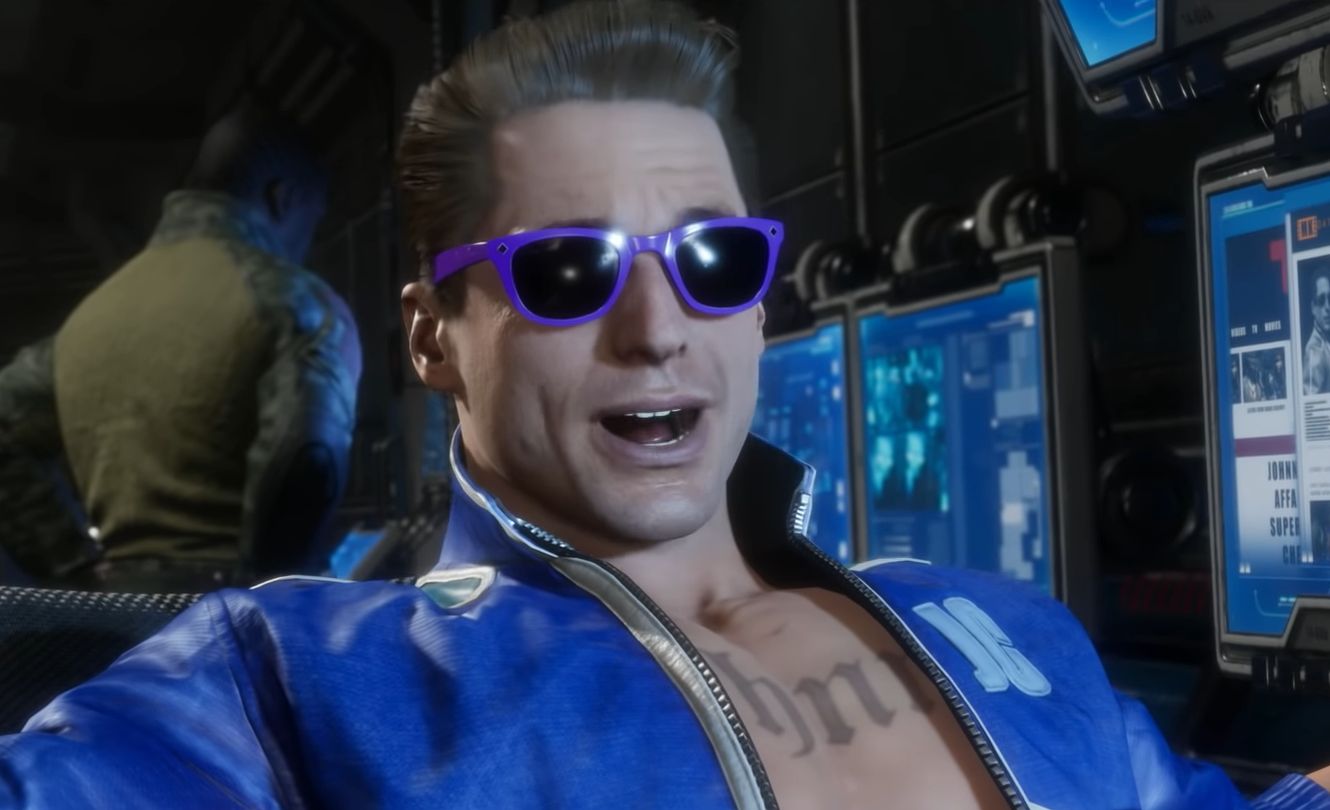 At last, we get to take an extensive look at the time-focused story of the game, and what brings heroes (some of which unlikely) and villains together for another battle that will decide the destiny of the universe.

Everything is narrated through cinematics that will let us explore the personality of those warriors. This includes both the adorable wit of Johnny Cage and those whose personality is entirely composed of “angry” and “not so angry just yet” that we all know and love from the history of the series.

Of course, we also take a look at the game’s core values, with plenty of blood decorating the end of the video. It’s always interesting to see how coins can be used creatively.

You can enjoy it below. If you want to see more of Mortal Kombat 1, you can check out the trailer that introduced Johnny Cage, one for Jade, the reveal of Kabal, and the arrival of Kano (including a special treat for Brazillian fans).