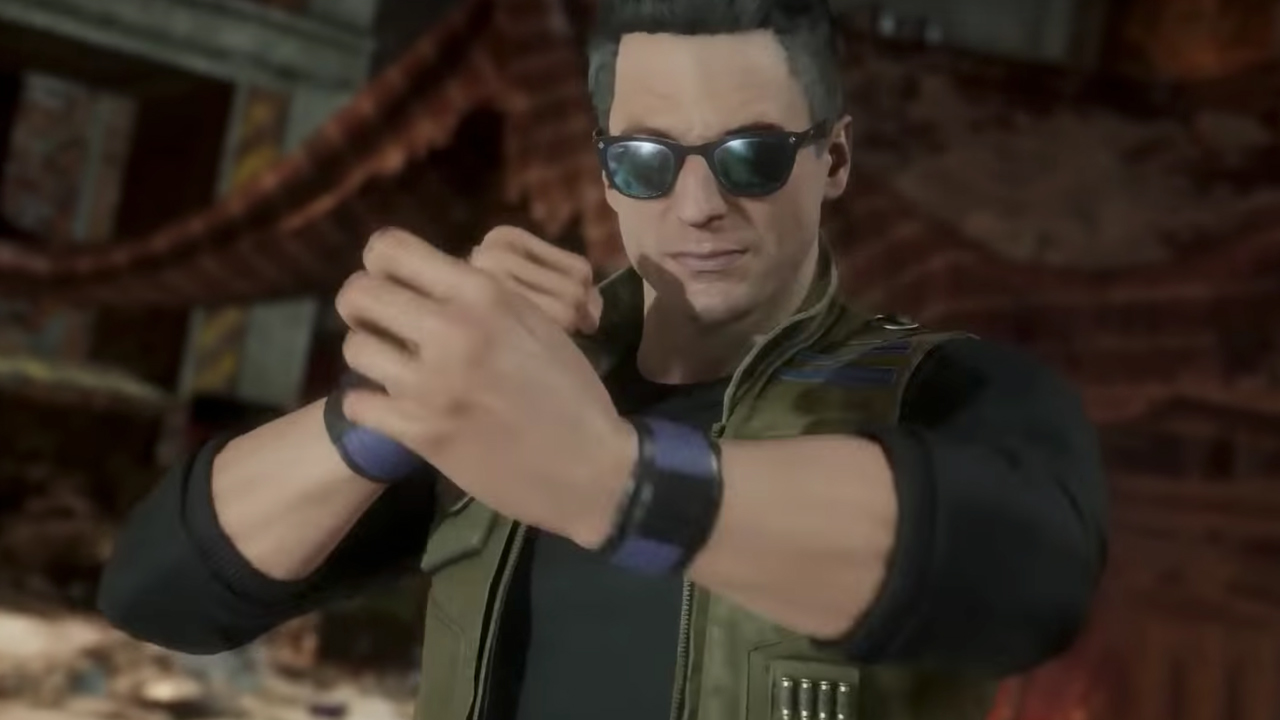 The iconic and loud-mouthed movie star Johnny Cage is returning for Mortal Kombat 11. Nether Realm released a new jaw-dropping trailer featuring Johnny’s signature fast combat, a new design and a fatality that is already being called one of the best of the series. It’s hilarious.

In the trailer, we see Johnny’s typical green fireballs, kicks and acrobatic movements as well as elements from his different Mortal Kombat X variations. We also see an absurd move where he temporarily stuns his opponent with a camera and another where he throws his sunglasses at the opponent before pulling out a fresh pair.

Johnny’s fatal blow, which is Mortal Kombat 11’s version of super moves or X-Rays, is equally absurd. In the fatal blow, Johnny Cage knocks his opponent to the ground before taking his Best Actor award, beating them with it and then stabbing it into their stomach. What a nice guy.

However, as entertaining as the gameplay is, it’s the fatality at the end that has us the most pumped about Johnny Cage. We won’t spoil it, but we will just say that it’s the perfect picture of Johnny’s character. Also, make sure you stay to the end of the trailer for one last laugh.

Mortal Kombat 11 releases on April 23 for PS4, Xbox One, Switch and PC. For more on the game, check out Jade’s announcement trailer, some sick fatalities and the story trailer.

What did you think about Johnny Cage’s reveal? Are you planning on picking up Mortal Kombat 11 in April? Let us know in the comments!