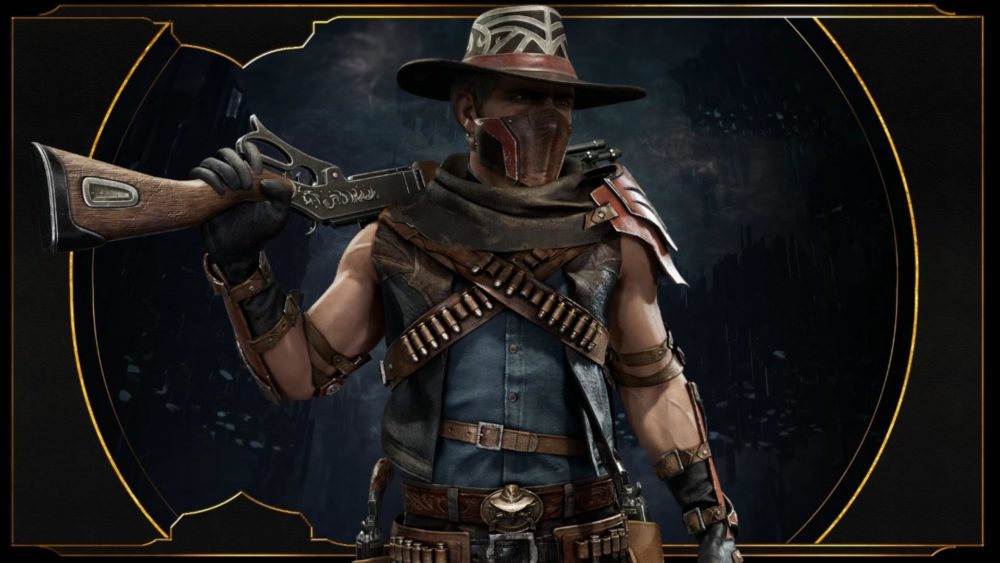 Erron Black is a gunslinger who debuted in Mortal Mobat X, and he will be back in the eleventh numbered game of the franchise. He doesn’t have his own announcement trailer, but we get to see him in action for the first time.

On top of Erron Black (and his fatality), we also get to see the brand new character Kollector announced earlier today and Noob Saibot in action with all of their moves.

For each character we also get to see two variations, showcasing different ways in which you can enjoy them.

Regardless of variation, they certainly are as brutal as you would expect for this game, which has pushed the extreme gore that characterizes the series to the next level.

You can watch all of the videos below. If you want to see more of Mortal Kombat 11, you can check out a recent trailer and read our hands-on preview. You can also enjoy the reveal of Shang Tsung and Noob Saibot.

Mortal Kombat 11 will launch on April 23 for PlayStation 4, Xbox One, Switch, and PC.