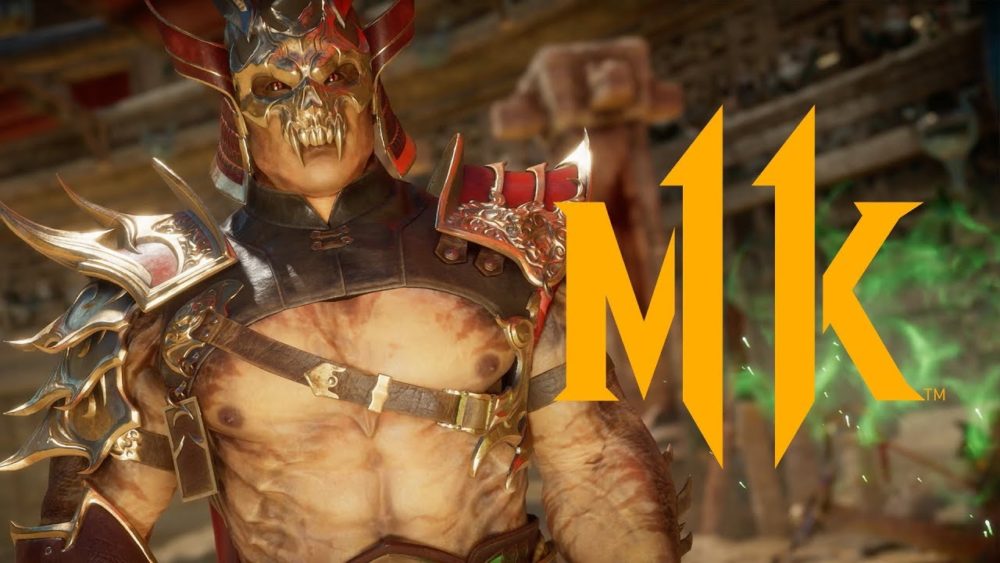 NetherRealm Studios is back to bring a whole new level of blood and gore with Mortal Kombat 11 in just a few weeks. At PAX East, we had the opportunity to play a few matches on the upcoming Nintendo Switch version which will launch the same day and date as the PlayStation 4 and Xbox One editions.

Mortal Kombat 11 boasts an impressive 60 frames per second on the Nintendo Switch which the developers said was their primary focus for both docked and handheld mode.

The Switch isn’t known for cutting edge graphics or high fidelity, at least when compared the PS4 Pro and Xbox One X, but Mortal Kombat 11 proves that there is still enough power to support a more graphically demanding fighting game.

Fighting in Mortal Kombat XI is still fast and fluid, delivering precisely what you expect from the series. The characters and environments look fantastic even when playing in handheld mode. Playing through a roster of six different characters each looked fully detailed and rendered when compared to their impressive PlayStation 4 and Xbox One counterparts.

I did notice some slight problems with the anti-aliasing around the character models, but it wasn’t enough to distract from the chaos that was going on screen. It was only noticeable when the characters were standing still.

Some of the backgrounds have fewer details and a lower resolution, which is to keep the frame rate high and the gameplay feeling smooth. Mortal Kombat XI requires fast and precise inputs to preform combos, which the Switch version prioritizes over graphical fidelity compared to the PS4 and Xbox One.

Despite the lower resolution backgrounds the environmental interactions are still accessible on the Switch version, and work seamlessly without any loss of performance.

Playing with the Joy-con controllers is a little tricky without a proper D-pad, abilities that require a quarter or half circle motions can become difficult with the large space between buttons on the Switch. It’s doable but I would recommend playing with a Nintendo Switch Pro Controller if you can to help mitigate any sort of trouble when entering commands.

Fatalities look just as gruesome as ever, and now you can take them on the go, so if you’re looking to perform some crazy moves at the park or on the bus, you can do so in all their horrifying beauty. The blood and gore still pops even on the smaller screen of the Switch.

The Switch version has all of the modes available including the Crypt, story, online play, and the Tower. Those modes were not available in the preview, but they will be there at launch.

We look forward to giving the full version of Mortal Kombat 11 a go when it launches on April 23 for PlayStation 4, Xbox One X, PC, and Nintendo Switch.