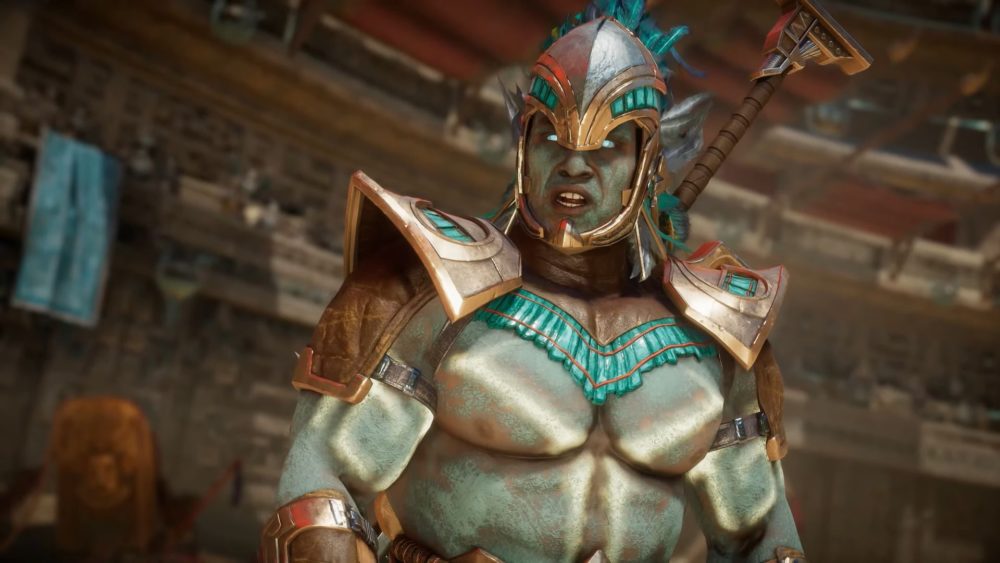 Mortal Kombat’s combatants past and present collide in the latest trailer for Mortal Kombat 11, giving a preview of what the title has in store for players come April.

Offering brief glimpses of fighters new and old interacting, the trailer teases some of the story elements that will be explored in the story proper.

Though it’s unclear how they got to the future, the fighters are horrified at the state it’s in all the same. To this end, they team up with their descendants and replacements to set the timeline straight and return the world to peace.

The trailer also revealed new characters, with trademark combatants like Jax, Liu Kang and Kung Lao all shown in action both against the villains and minions of the series as well as their future counterparts.

Mortal Kombat 11 is currently slated for release on Apr. 29 on PlayStation 4, Xbox One, PC and Nintendo Switch.

The trailer was one of several shown off during Sony’s first State of Play stream. Similar to Nintendo’s Nintendo direct, it covered new and upcoming releases the company has in store for PlayStation 4 and PlayStation VR owners.

For all the latest news on these reveals, stay tuned to Twinfinite.net. The State of Play stream, meanwhile, can be viewed in its entirety here.