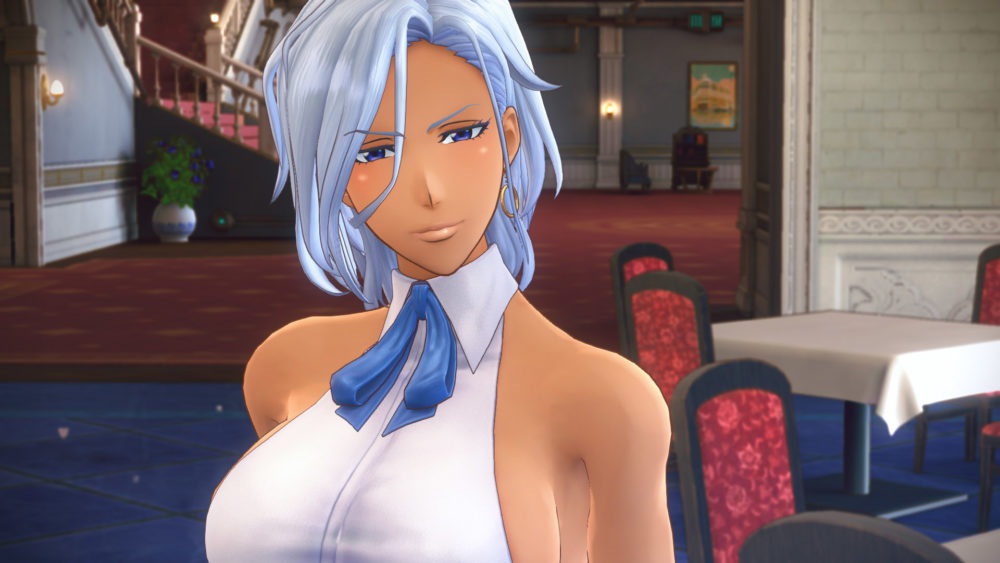 Earlier this morning, Sega hosted the first day of Sega Fes 2019 in Tokyo, and among other things, it revealed New Sakura Taisen for PS4 or Project Sakura Wars as it’s known in the west.

Apparently, the Japanese audience really, really enjoyed the show. The Japanese streaming service Nico Nico asks viewers to judge each stream at the end and then polls the results as you can see below.

The results were absolutely overwhelming. Such a one-sided result is actually very rare.

The livestream was watched on Nico Nico by 62,426 people.

Besides Project Sakura Wars, the livestream also showcased more info on the Mega Drive mini, Sega’s lineup for the Tokyo 2020 Olympics, a Yakuza stage show, and the return of Segata Sanshiro.

That being said, Sega’s official Twitter account shows pretty clearly what stole the show. With 32,000 retweets and 26,000 likes, the announcement of Project Sakura Taisen dwarfs the closest runner up (the Mega Drive Mini) by approximately ten to one in popularity.

Looks like Japanese gamers really, really wanted a new Sakura Wars game. I can certainly relate with that, considering that I was crying while writing my news piece when they finally revealed it.  Call me cheesy or sentimental, but we really need more games like this.