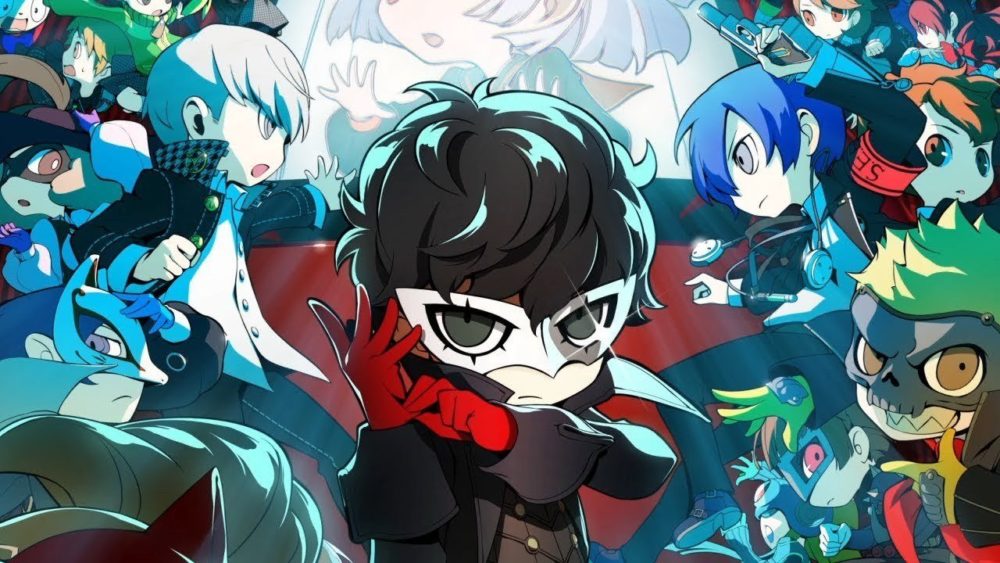 The video is of the story trailer variety, showing off the colorful cast made of returning characters from Persona 5, Persona 4, and Persona 3, including Persona 3 Portable.

There are also new characters unique to this game, making things quite interesting for fans of the series.

If you’re unfamiliar with the Persona Q series, it’s basically a franchise of spin-offs that pretty much feature the same dungeon JRPG gameplay of the Etrian Odyssey games.

“A routine trip into Mementos takes an unexpected twist when the Phantom Thieves wind up in a mysterious movie theater. There, they will meet some new faces and learn to work together in order to escape this cinematic dragnet. Here’s your ticket to the ultimate Persona experience!”

You can check it out below and get ready for more JRPG action. If you want to see more, you can check out the first western trailer and the Collector’s Edition, another video featuring Teddie, one starring Kamoshidaman, one showing off Chie Satonaka, and one starring Futaba Sakura.

Persona Q2: New Cinema Labyrinth will be released in the west on June 4 exclusively for 3DS.