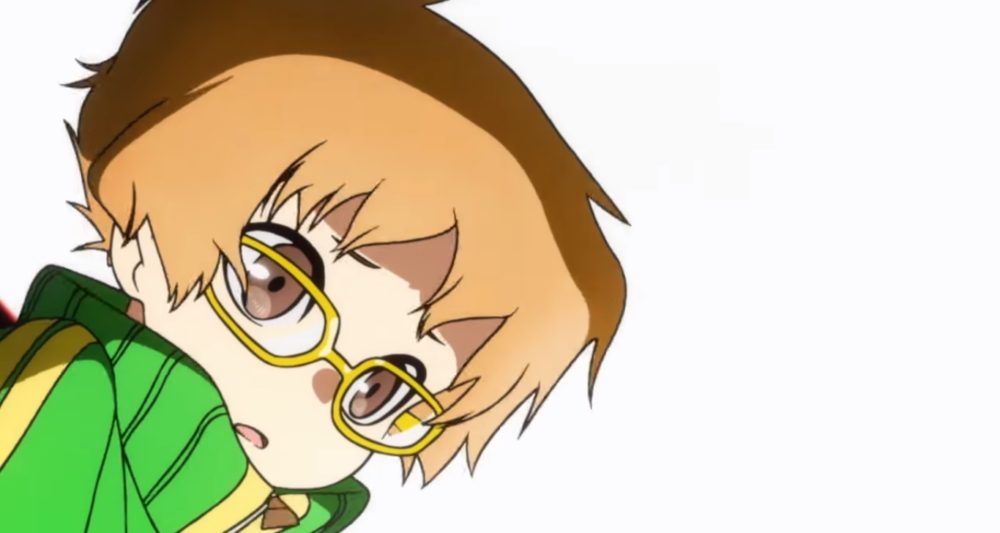 The next character to be shown for Persona Q2: New Cinema Labyrinth for Nintendo 3DS is everyone’s favourite meat lover, Chie Satonaka. Hailing from Persona 4, she brings strong physical and ice attacks to the party. The trailer shows her combining her strength with fellow Persona users Akihiko and Makoto for a powerful team-up attack. This is a pretty cool team-up too, considering all three characters are known for their hand-to-hand combat.

In Persona Q2: New Cinema Labyrinth, the main cast of Persona 3, 4, and 5 join together to uncover the mystery surrounding a cinema that they find themselves sucked into. Persona Q2 allows you to set up a party of five members from these different games. Like the original Persona Q which launched in 2014, Persona Q2 also features roguelike dungeon-crawling, with a completely-customizable space on the 3DS’ lower screen for you to draw a map on.

Atlus previously revealed character trailers for Junpei Iori, Morgana, Naoto Shirogane, Shinji Aragaki, and Sakura Futaba. You can also check out the game’s first and second trailers for the Japanese release if you haven’t already.

A North American release date has not been announced. Atlus USA is currently promoting the localized versions of the Persona 3 and 5 dancing games, and announced a collector’s bundle recently.