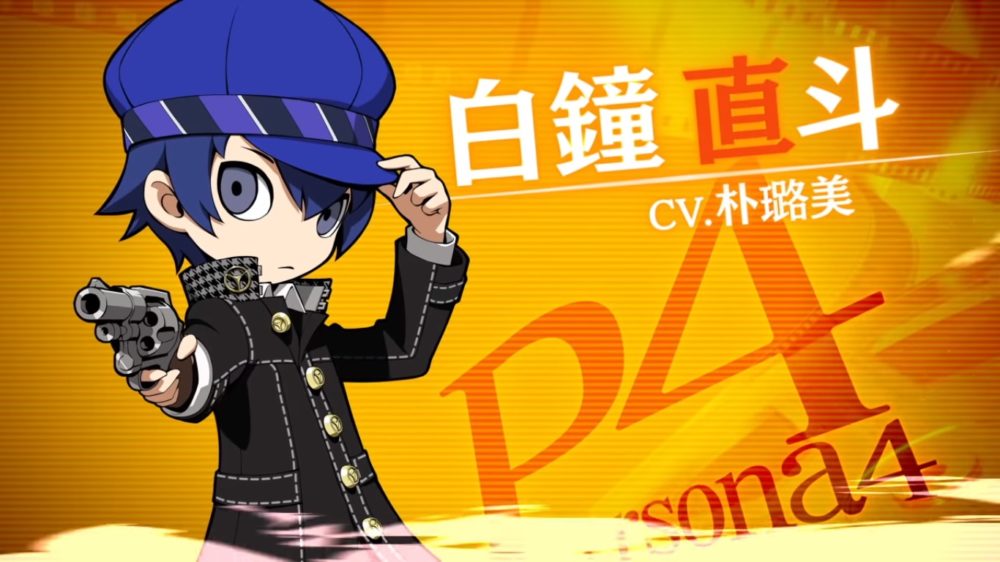 As Japan ramps up for its Nov. 29 release for Persona Q2: New Cinema Labyrinth, Atlus is treating fans to more character introductions. This time, the Detective Prince from Persona 4, Naoto Shirogane, is front and center. With an accompanying song, as well as some curious interactions with other Detective Prince from Persona 5, Akechi Goro, you won’t want to miss out on this trailer.

Persona Q2: New Cinema Labyrinth is the sequel to the original Persona Q. The first game was an ambitious crossover which featured beloved characters from the Persona 3 and Persona 4 games. With the recent release of Persona 5 achieving worldwide success, the sequel seeks to add this game’s characters for an even crazier crossover. This brings the total number of Persona users to a whopping 28.

Like the first game, Persona Q2 will be a treasure trove for interactions between characters from different games. How cool would it be to see the mascots, Morgana, Teddie, and Koromaru, in their own little skit? Apart from that, the game is also a tough dungeon crawler in the style of the roguelike Etrian Odyssey games. Whether you’re a hardcore RPG gamer or just love Persona, there might be something here for both sides.

Atlus already revealed character trailers for Junpei Iori and Morgana. You can also check out the game’s first official trailer to get a better sense of what’s going on.