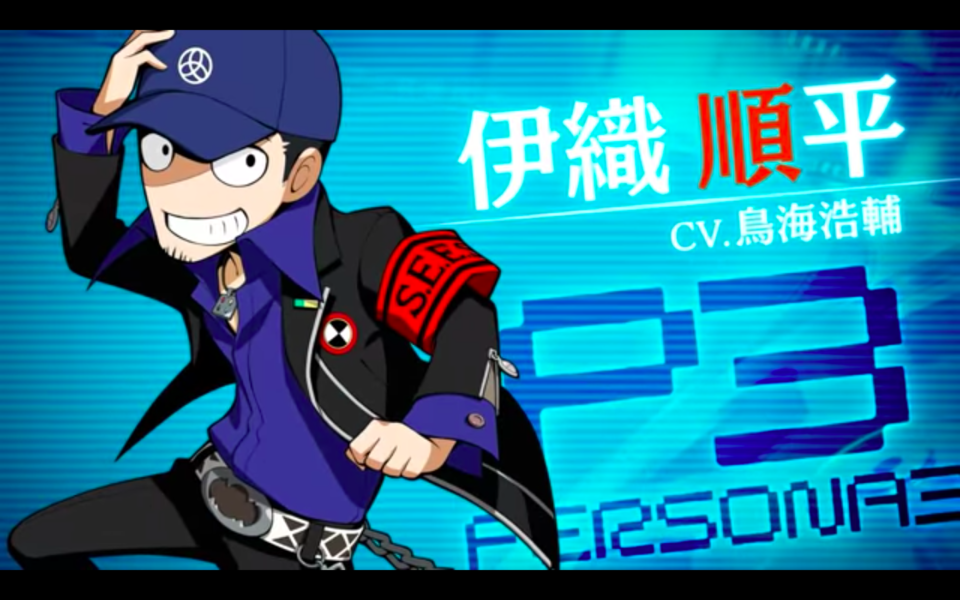 You’d be forgiven if you forgot Persona Q2: A New Cinema was even a thing that existed still. It feels like forever ago when we first heard about the three pack of new Persona games: the two new dancing games, and Persona Q2. Finally though, a gameplay trailer has trickled out from Japan which showcases none other than the goofball Junpei from Persona 3, affectionally known as Stupei.

If you’re unfamiliar, or forgot, Persona Q is a mashup of Etrian Odyssey gameplay, with a dash of Persona thrown in as well. It stars all of the Persona main party characters going back to 3. Persona Q was extremely challenging, especially in the later levels, but if you stuck with it, you were treated to a ton of fan service, seeing your favorite characters from both Persona 3 and 4 interacting for the first time. Persona Q2 presumably follows a similar script, but will now include Persona 5 characters as well.

It’ll be interesting to see how the plot of Persona Q2 plays out. It’s still unclear if it’s going to directly pick up following the end of Persona Q (which seemed pretty final for the characters involved) or if there will be a brand new reason for uniting all of the Persona heroes together in an alternate dimension. It seems to have some kind of theater theme to it though, considering the subtitle.

While Persona Q was mostly enjoyable, a few sections in particular were just not fun. Hopefully that is tweaked just a tad for the next one.

Persona Q2 will be available at an unknown time outside of Japan on the 3DS.