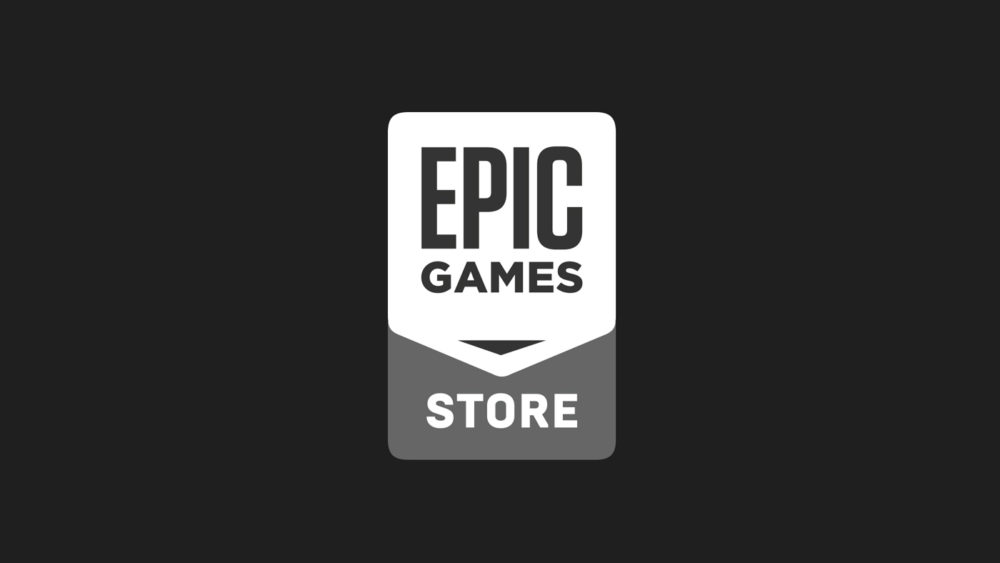 During Epic Games’ keynote at Game Developers Conference in San Francisco, the house of Unreal had a lot of announcements to make for games coming to the Epic Games Store.

First of all Epic Games and Ubisoft are extending their partnership after the release of Tom Clancy’s The Division 2, which has been deemed a success. “Several” major PC releases will came to the Epic Games Store in partnership with Uplay.

On top of that, back catalog Ubisoft games will be distributed for free on the store.

Yet, that’s not all, as another partnership with Take-Two’s Private Division will bring The Outer Worlds from Obsidian Entertainment and Ancestors: The Humankind Odyssey from Panache Digital Games.

Below you can find more games that will be coming with exclusivity deals to the Epic Games Store, for Remedy’s Control and Typhoon Studios’ Journey to the Savage Planet the exclusivity deal is set to last twelve months.

On top of that, the Epic revealed that Metro Exodus sold more than 2.5 times as many copies in its first few weeks on the Epic Games Store compared to Metro: Last Light on Steam in the same period of time.

Last, but not least, both Subnautica from Unknown Worlds and Slime Rancher from Monomi Park each passed 4,500,000 downloads in their two weeks free periods on the store.

Today we also got the announcement that Quantic Dreams’ Detroit: Become Human, Heavy Rain and Beyond: Two Souls are coming for PC to Epic Games’ storefront.