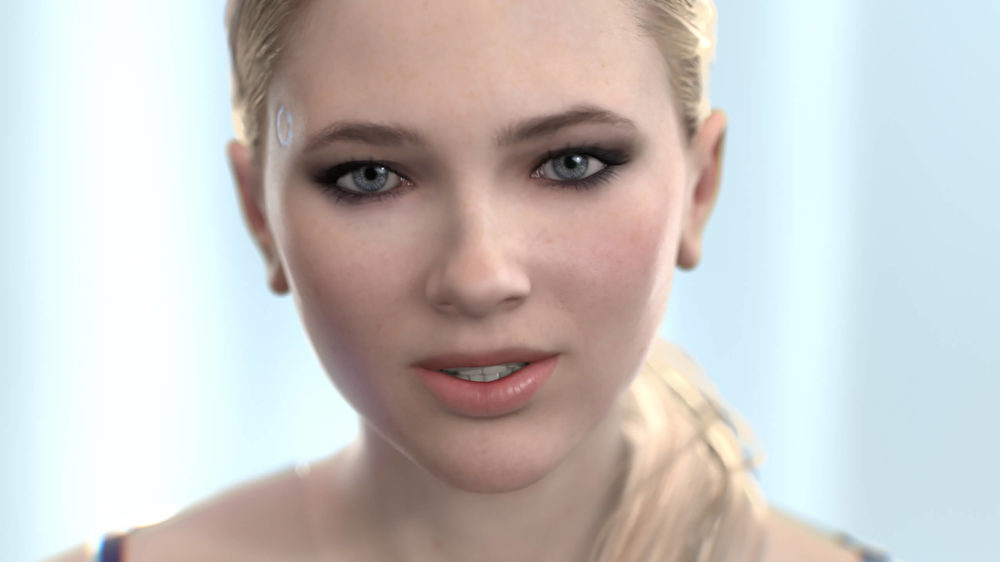 To be more precise, all the games are “coming soon” to the Epic Games Store. Prices have not been revealed yet.

The store pages are already open for all three, and you can find Detroit: Become Human here, Heavy Rain here and Beyond: Two Souls here.

The original Heavy Rain was firsty launched in February 2010 for PS3 and then landed on PS4 alongside Beyond: Two Souls in the Quantic Dream Collection in 2016. B:TS itself was originally released on PS3 in 2013. Detroit: Become Human was released for Ps4 in 2018.

These aren’t the first games from Quantic Dream to land on PC, as the developer already published The Nomad Soul in 1999 and Fahrenheit in 2017 on the platform.

The first screenshots have also been released, and you can check them out below, alongside the hardware requirements for each game.