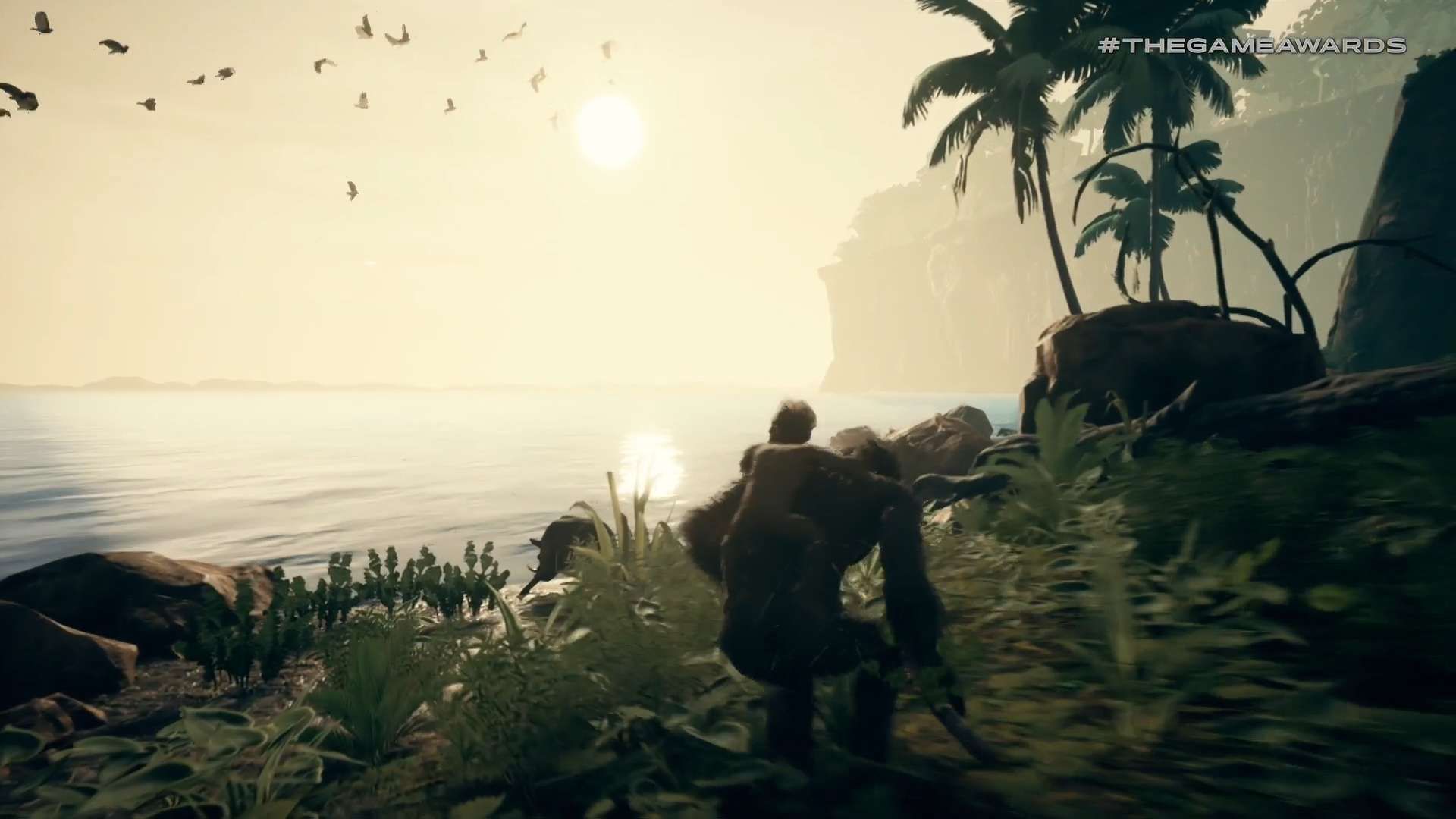 Third-person open-world survival game Ancestors: The Humankind Odyssey debuted a new trailer at The Game Awards earlier tonight. In doing so, it managed to steal the spotlight from many massive IPs that were on full display.

While the title certainly has name brand recognition behind it, as it’s led by Assassin’s Creed creator Patrice Désilets and Panache DigitalGames, its newest trailer proved that it deserves to be on everyone’s watch lists.

Ancestors: The Humankind Odyssey will place players in Africa, approximately 10 million years ago. This unique experience will center around the ruthless, yet beautiful land of the time, exploring a period video games have never dared try to before all the while.

It’s one thing to be presented with the idea though and another to see it played out on screen. The Game Awards’ trailer for Ancestors: The Humankind Odyssey showed that the game is even more and vivid than imagined.

In the trailer, we see apes dodging giant birds and fighting off boars and crocodiles in order to survive the early days of the world. As time moves on, evolution begins to take hold.

What once was a timid, lacking group of prey have become pack animals, as the apes move toward a saber tooth tiger, attempting to take it down together.

If you want to see more, head over to Gamespot, as the first 20 minutes of gameplay for Ancestors: The Humankind Odyssey is available to watch now.

Ancestors: The Humankind Odyssey is set to be released at some point in 2019. We aren’t aware of whether it will be a full release or if it will be an alpha or beta base title as of yet.

Be sure to check back to Twinfinite for other important Game Award news for the rest of the night as well.