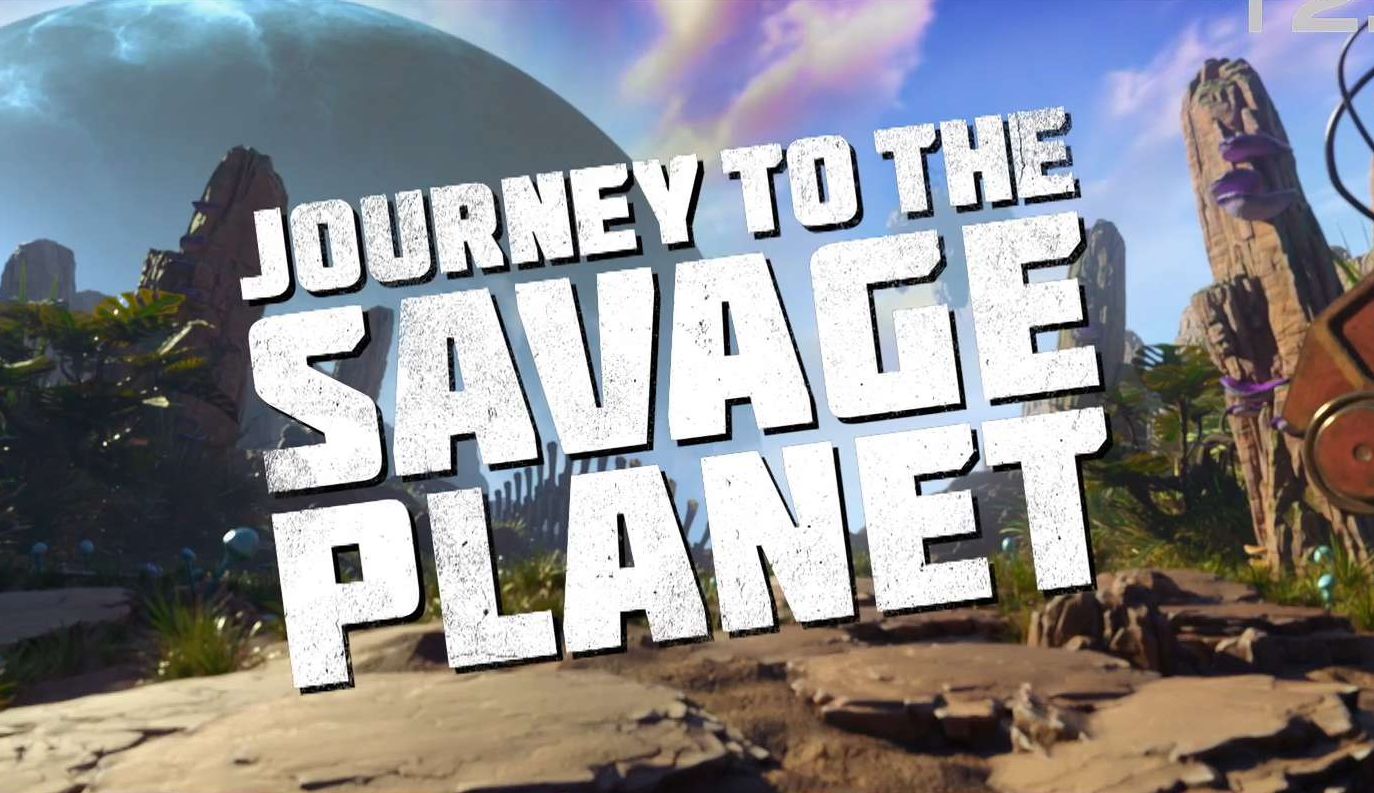 We only saw a short CGI teaser trailer for it, but it’s looking pretty interesting so far. From what we know of the game, it’s going to be primarily focused on space exploration with action elements. Typhoon Studios also made sure to clarify that this would not be a battle royale title.

Typhoon Studios is a relatively new development studio that was formed a couple years ago by game industry veterans, including people who worked on the Far Cry and Assassin’s Creed series, Alex Hutchinson, Yassine Riahi and Reid Schneider.

The trailer itself looks pretty interesting so far. It gave us a glimpse of what looks to be a space ship or station that’s been seemingly abandoned. We also got a look at what we assume to be the game’s main character, completely passed out outside of the station.

Journey to the Savage Planet will be releasing for PS4, Xbox One, and PC. More info on the game will be coming up some time in 2019. We’ll be sure to update you with more information as it comes our way.