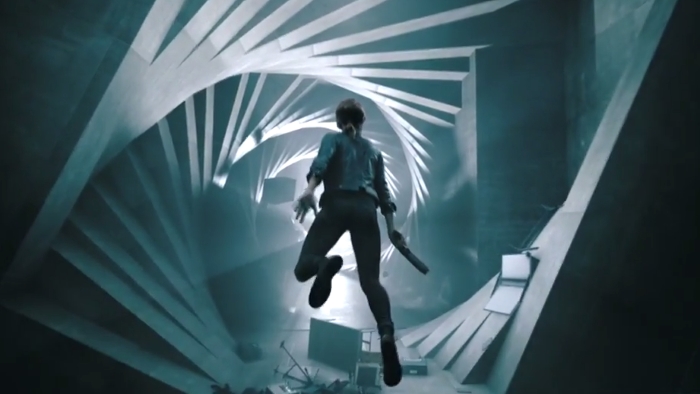 It’s that time of the year, and with the opening of the Game Developers Conference in San Francisco, the most tech-oriented developers convene to show their stuff. Finnish studio Remedy Games just did it for its upcoming game Control.

The studio showcased new gameplay featuring ray tracing technology powered by Nvdia RTX, as mentioned by the developers themselves.

It certainly looks good, and you can watch it for yourself below.

If you’d like to know more about Control, you can check out a semi-recent trailer, some interesting info from last year, a developer diary video, and our preview from E3 2018.

The game has been recently slated for a summer release for PS4, Xbox One, and PC.