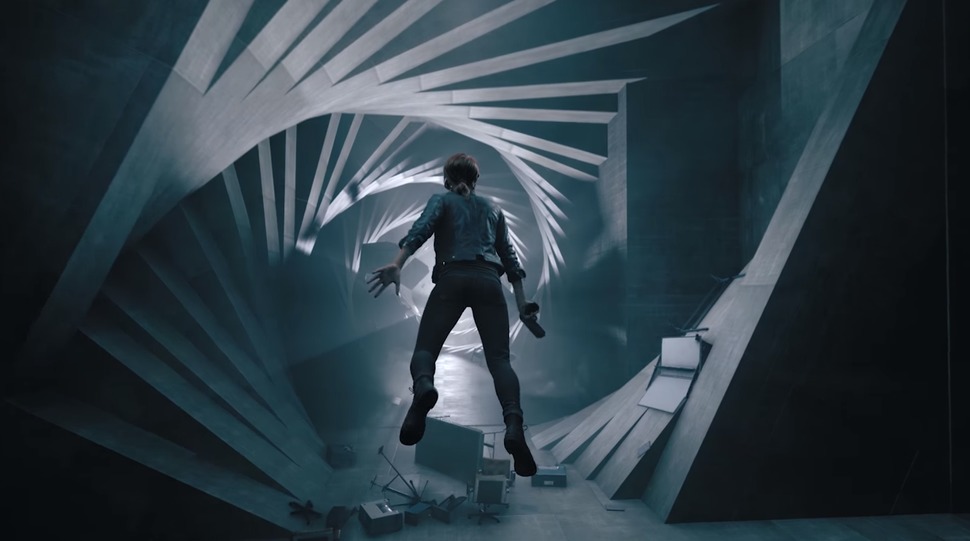 Game Informer’s recent coverage of Remedy Entertainment’s Control has provided plenty of info on the upcoming title, including the fact that the game’s release window is closer than one would expect.

Revealed to associate editor Elise Favis during the magazine’s initial coverage trip, the game’s release window was said to be summer of this year. However, no specific date has currently been given for the game’s release.

All the same, it’s a pleasant surprise for those looking forward to the game, which carries Remedies usual affinity for creative gameplay and concepts throughout.

The game places players in the role of Jesse Faden, a young woman who gained supernatural abilities after a traumatic event.

Seeking answers as to what the powers are and where they came from, she goes to the Federal Bureau of Control, a shadowy government organization tasked with studying and controlling supernatural phenomena.

Unfortunately, things quickly go off the rails when an entity known as the Hiss attacks the bureau, forcing Jesse to take control of the situation and find a way out of the bureau’s reality bending headquarters.

It’s an odd concept, but one which looks all the more promising thanks to the bevy of screenshots, videos and information Game Informer has obtained as part of their coverage. It can all be viewed via their coverage hub page.

Control is currently set for release on PlayStation 4, Xbox One and PC. For some more tongue in cheek coverage of Remedy and Control, check out this video tour of the Remedy offices given by the Control protagonist’s actor Courtney Hope.