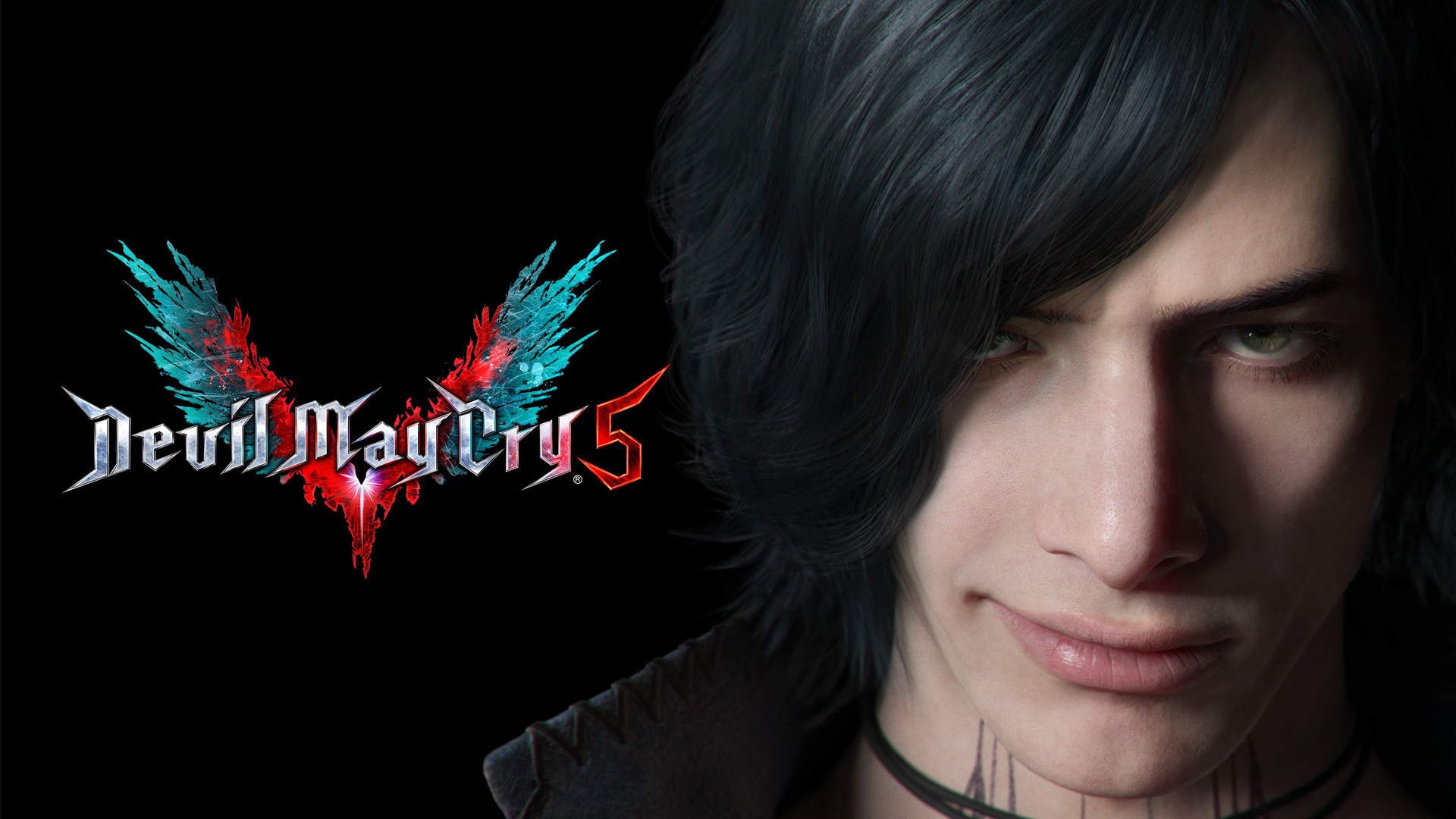 Capcom is barreling towards the massively-anticipated release of Devil May Cry 5, and today they released two new videos.

The first is a trailer featuring the battle moves of new character V, who is definitely stylish in his way of fighting, but still very different from Dante and Nero.

The second video is a live-action TV commercial which is totally over the top, with the game’s signature weapons and moves translated into real life. It’s Devil May Cry, so this kind of promotion is pretty much to be expected.

If you want to learn more about Devil May Cry 5, you can read our enthusiastic review. You can also check out your wiki full of guides to help you out when you’ll have the game in your hands.

More videos include another trailer focusing on Dante and one more on Nero, the spectacular “Final” trailer, a ton of gameplay from a few days ago featuring Dante, V himself, and Nero, and the latest TV commercial from Japan.

If that isn’t enough, a few days ago we saw the release of an absolutely charming interview featuring Director Hideaki Itsuno and his colleagues who worked on the Resident Evil 2 remake.