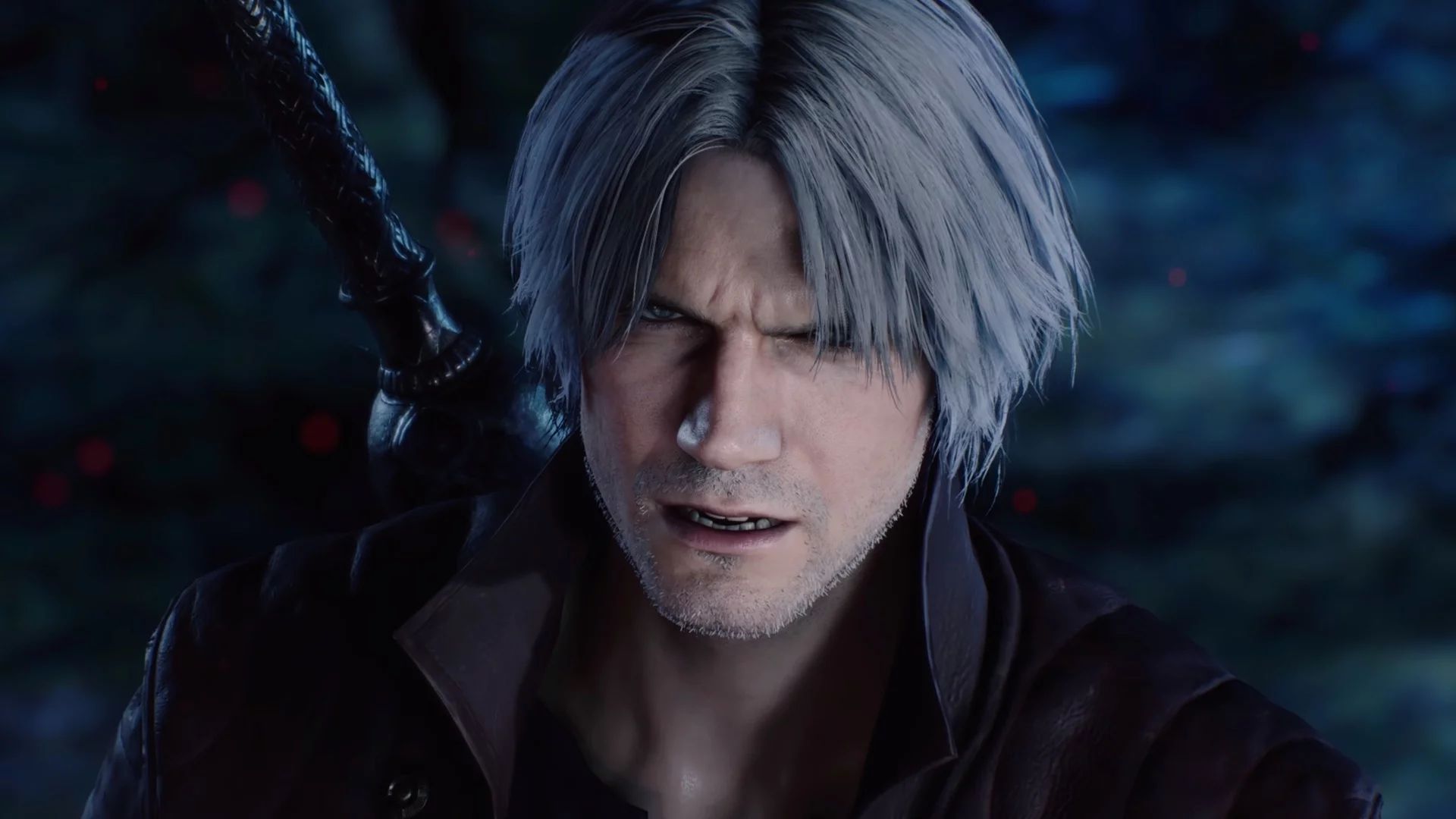 Today YouTube channel Archipel released another of its documentaries focused on Japanese creators, and this time around it’s all about Devil May Cry 5 and the Resident Evil 2 remake.

If you’re not familiar with Archipel’s “toco toco” series, it’s a spectacular franchise of documentaries and mini-documentaries focusing on creatives from Japan, directed by French filmmaker Anne Ferrero.

They’re always worth watching as they don’t focus only on their subjects’ work and games, but also on their lives, providing a look into a world that few western gamers ever get to glimpse.

Today’s documentary, which you can see below, stars Devil May Cry 5 director Hideaki Itsuno, and Resident Evil 2 directors Yasuhiro Anpo and Kazunori Kadoi.

Of course, considering the board spectrum of the video’s coverage, we also see appearance form more known developers, like Devil May Cry 5 producer Matt Walker, designer Yoichiro Ikeda and more.

It’s a charming look into the lives and work of beloved creators that we normally get to know only through their games and sporadic interviews, directed with toco toco’s signature relaxing and immersive style.

If you want to know more about Resident Evil 2, you can check out our review of the game. It’s currently available for PS4, Xbox One, and PC.

Devil May Cry 5 is going to launch on March 8 for Xbox One, PS4, and PC, and you can enjoy its spectacular “final” trailer.