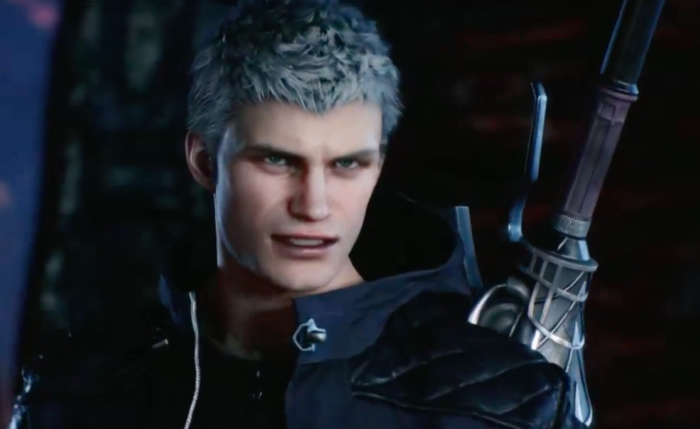 Today, during the latest episode of the Capcom TV broadcast the publisher had some goodies to share regarding Devil May Cry 5.

First of all, we get a trailer pretty much recapping “the story so far” for those who did not play the previous installments of the franchise.

It’s also good for veteran players who haven’t replayed the earlier games in a while, and want a refresher on the narrative.

The second video is perhaps even more interesting, as it shows gameplay from the demo that will be released tomorrow.

Most notably, we get to see the Customize option that turns the action into something even more exciting and personal thanks to a visit to Nico’s shop, letting us pick our loadout.

Incidentally, the demo will be available for PS4 and Xbox One. PC gamers won’t get one, unfortunately.

You can check out the videos below (recorded by YouTube user TopGaime), including the full livestream. If you want to see more about Devil May Cry 5, you can enjoy the latest gameplay showing the Cameo Mode, a brand new gameplay trailer featuring V, and another showcasing a song by L’Arc-en-Ciel’s Hyde.

The Devil May Cry 5 is scheduled to launch worldwide on March 8 for Xbox One, PS4, and PC.