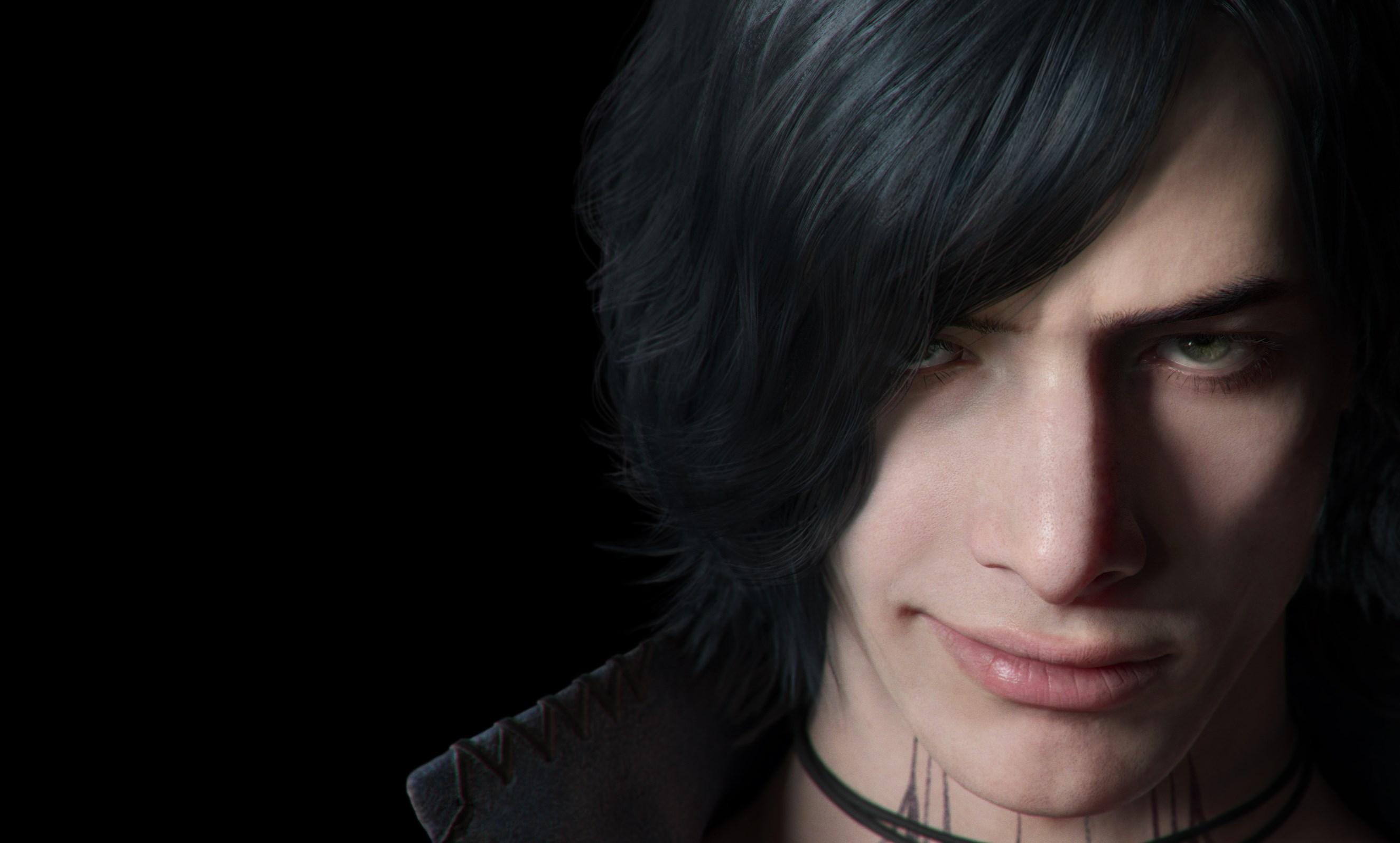 The trailer features a collaboration with L’Arc-en-Ciel’ vocalist Hyde, who wrote an original song for the tame titled “MAD QUALIA.”

Looks like Capcom is really pulling all the stops to ensure that Devil May Cry 5 is seen as the game to have as it launches in the coming year, including hiring popular artists for its soundtrack.

On top of the new trailer, we also get the Japanese version of the long and spectacular trailer that was revealed at The Game Awards, in case you prefer the Japanese voices.

You can check out the videos below. If you want to see more about Devil May Cry 5, you can check out the latest gameplay, a look at the recently revealed Void Mode, additional gameplay featuring Dante, and even more gameplay showcasing Nero and his Devil Breakers. You should also not forget to read our hands-on preview.

Incidentally, if you want to try the game out, a demo exclusively released for Xbox One (featuring the Tokyo Game Show build of the game) is currently available to everyone. Further demos for all platforms have been promised to come down the line.