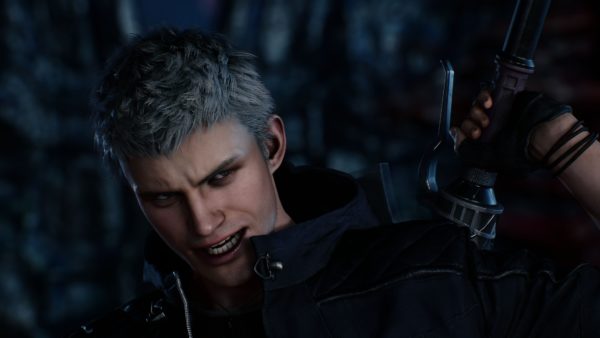 During the latest episode of Capcom TV, the publisher showcased some brand new gameplay of the upcoming hack-and-slash game Devil May Cry 5.

The game was played on Xbox One X, and what we see focuses on Nero.

Interestingly, after the live gameplay (at the 12:30 mark), we get to see some footage of the latest Devil Breakers introduced by the developers, Ragtime, Tomboy, Helter Skelter, and Rawhide.

If you’re unfamiliar with the concept, the Devil Breaker are artificial arms built by Nico and used by Nero. They can be found scattered across the game’s levels, and they influence the character’s playstyle deeply. They can even be sacrificed with devastating effects on any demon unfortunate enough to find itself on Nero’s path.

You can check out the video below. If you want to see more about the game, you can check out the Void Mode which was presented a few days ago and a trailer from Tokyo Game Show. You should also not forget to read our hands-on preview. If you’re more into Dante, a new reveal focusing on his taunts and on the Royal Guard style is set to come on Monday.

Devil May Cry 5 releases on March 8th for Xbox One, PS4, and PC.