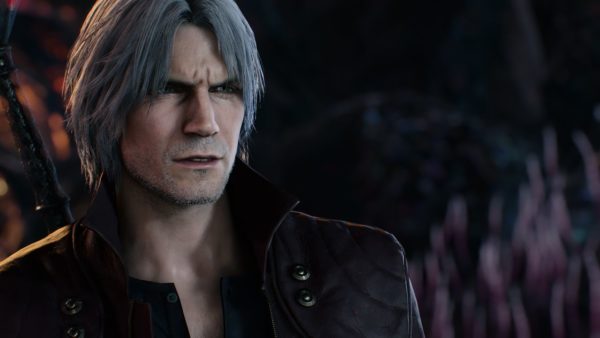 Today Capcom announced via its official Twitter account that a new Devil May Cry 5 reveal will be livestreamed on Monday, November 26th.

At 10:10 AM GMT (which translates to 2:10 AM PST and 5:10 AM EST, so those among us living in America will have to stay up late or wake up early), Director Hideaki Itsuno and Producer Matt Walker will join Community Manager Matthew Edwards to showcase the game’s playable protagonist Dante.

Apparently, we’ll get to see some of his taunts and the Royal Guard style. It’ll certainly be interesting to see if the developers have more surprises in store, but for now, this is what was announced.

If you want to tune in and follow the livestream yourself, you’ll find it on Capcom UK’s Twitch channel. If you miss it, don’t worry, as we’ll surely show you all the goodies here on Twinfinite.

In the meanwhile, if you want to see more about the game, you can check out the Void Mode which was presented a few days ago and a trailer from Tokyo Game Show. You should also not forget to read our hands-on preview.

Devil May Cry 5 releases on March 8th for Xbox One, PS4, and PC.