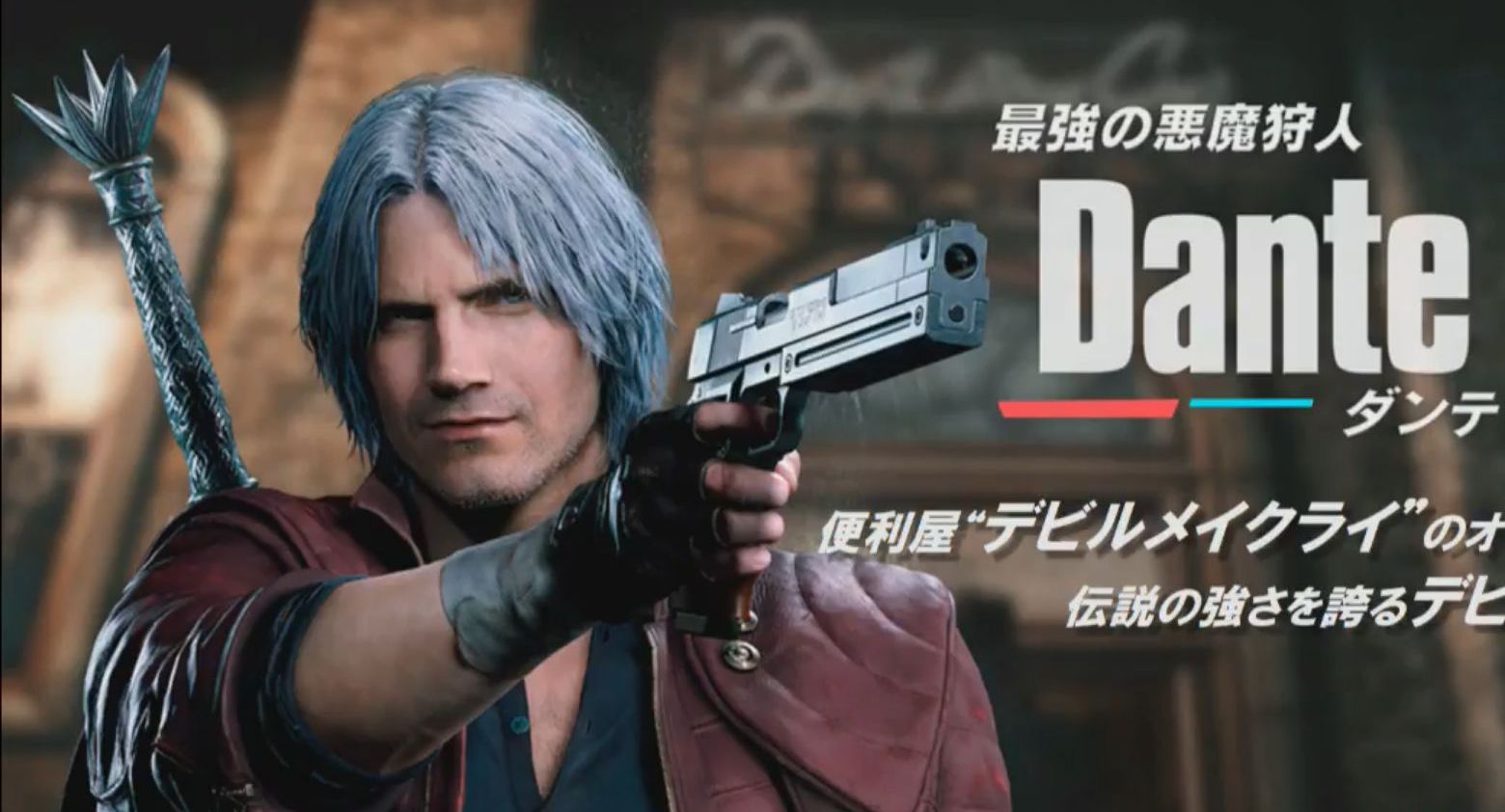 Today, During the new episode of Capcom TV, the publisher showcased new gameplay of its upcoming action game Devil May Cry 5.

The gameplay was presented by Director Hideaki Itsuno and Producer Matt Walker, and we get to see Dante in Void Mode, which is basically a training mode.

We start by seeing the defensive actions available to Dante in the different styles he can use in the game. For instance, in Royal Guard mode he can execute a Just Guard that will increase the Style Gauge. This also prompts the use of Royal Revenge to deal considerable damage.

Following, we get to see the Swordmaster style, including the Dance Macabre attack. The Welter Mode while using Balrog allows Dante to use Welter Mode to behave like a boxer, and a Just Defense will enable the ability to perfectly dodge attacks.

Kick Mode will turn him into the game’s version of Jean Claude Van Damme. We also see various kind of punches including Real Impact, which is basically an uppercut similar to Street Fighter’s Shoryuken.

We then move to Devil May Cry 5’s Trickster style and see the King Cerberus three-rod nunchaku which can execute an electricity based medium-range attack named Thunder Crack (and Dante will sound like Bruce Lee when he attacks). Back to Swordmaster Style, the King Kerberos can turn into a fire-based bo-staff weapon.

Afterward, we move on to the Cavaliere bike, which in Devil May Cry 5 can be used as a devastating weapon when split. We get to see the attacks named Closeline, Slipstream, Highsight, and more.

Moving on, the developers showcased the Gunslinger style, which is focused on the use of the  Ebony and Ivory guns. One of the craziest attacks we see is called Hurricane Fire. On the other hand, when Dante uses the Coyote shotgun he can use Backslide to attack behind him and Cut In to dash ahead and shot enemies in the face.

Dante can even use a rocket launcher named Kalina-2 to unleash devastating attacks like Blaster, Hysteric, and more. We then move to Doctor Faust, which is a hat that uses red orbs as fuel to collect even more red orbs. An attack named In the Red creates a barrier of blades around Dante. The hat can even fly around on its own attacking enemy, while Red Hot Knight can summon meteor strikes.

Lastly, we see an example of the “Live Action Cutscenes” bonus mode included in the game’s Deluxe Edition, which replaces the in-game cutscenes with live-action movies recorded during development.

As an additional bonus, Itsuno-san announced that the game will appear at The Game Awards on Thursday.

You can check out the gameplay below. If you want to see more about Devil May Cry 5, you can check out more of the Void Mode, additional gameplay featuring Dante, and even more gameplay showcasing Nero and his Devil Breakers. You should also not forget to read our hands-on preview.