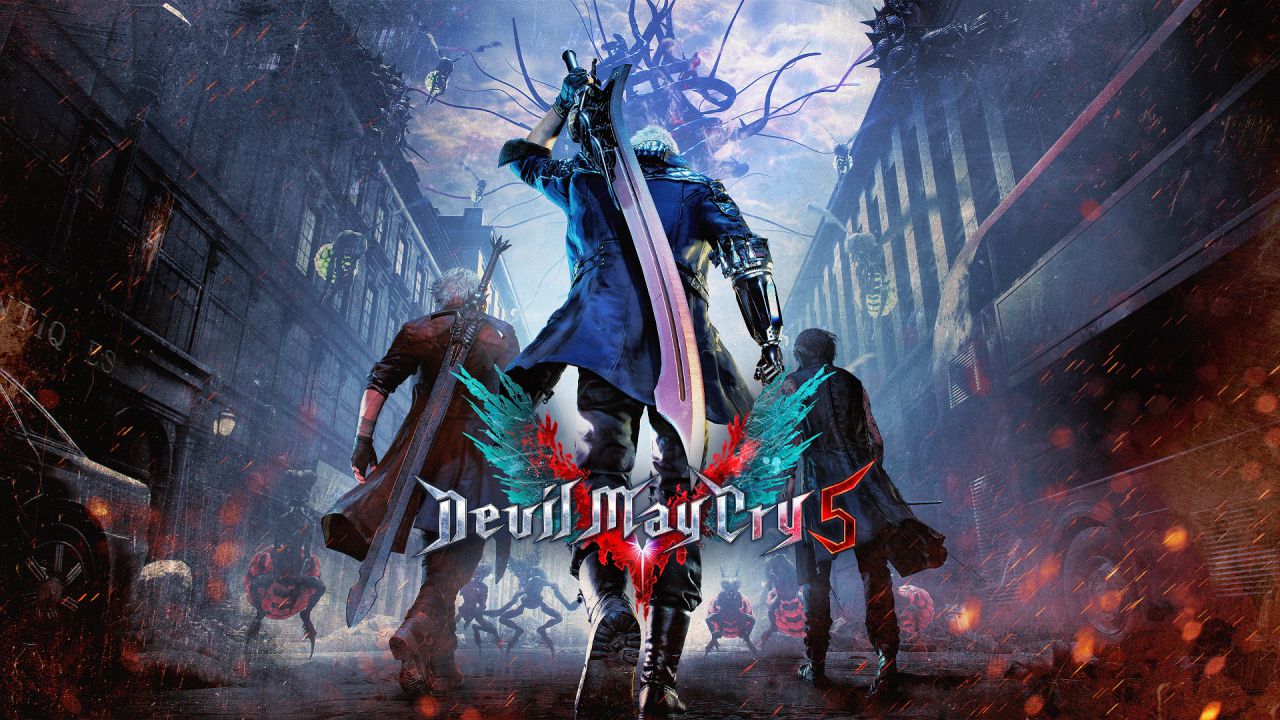 During today’s episode of Capcom TV, the publisher provided a new look at its upcoming action hack-and-slash game Devil May Cry 5.

The segment was presented by Director Hideaki Itsuno and Producer Matthew Walker.

First of all, we get to see a few images of the brand new playable character V in action. You can see them at the bottom of the post.

On top of that, we can also take a look at the Cameo Mode in both images and gameplay, which brings a hint of quasi-co-op in the game.

Players will be able to see and play alongside ghosts of other players downloaded via the internet. When not connected online, the ghosts will be recordings of gameplay created by the developers themselves.

The name of the guest players will appear on the screen and at the end of the stage, you will be able to vote them as “stylish” if you so please.

You can check it out in the playlist below.

We also get a glimpse at the Bloody Palace that will be released with a free update in April 2019. Unfortunately, there wasn’t any gameplay of this, but just a screenshot that you can see in the gallery at the bottom of the post.

If you want to see more about Devil May Cry 5, you can enjoy a brand new gameplay trailer featuring V, and another showcasing a song by L’Arc-en-Ciel’s Hyde.

Incidentally, if you want to try the Devil May Cry 5 out, a demo exclusively released for Xbox One (featuring a build similar to those showcased at Tokyo Game Show) is currently available to everyone. Further demos for all platforms will be released down the line.