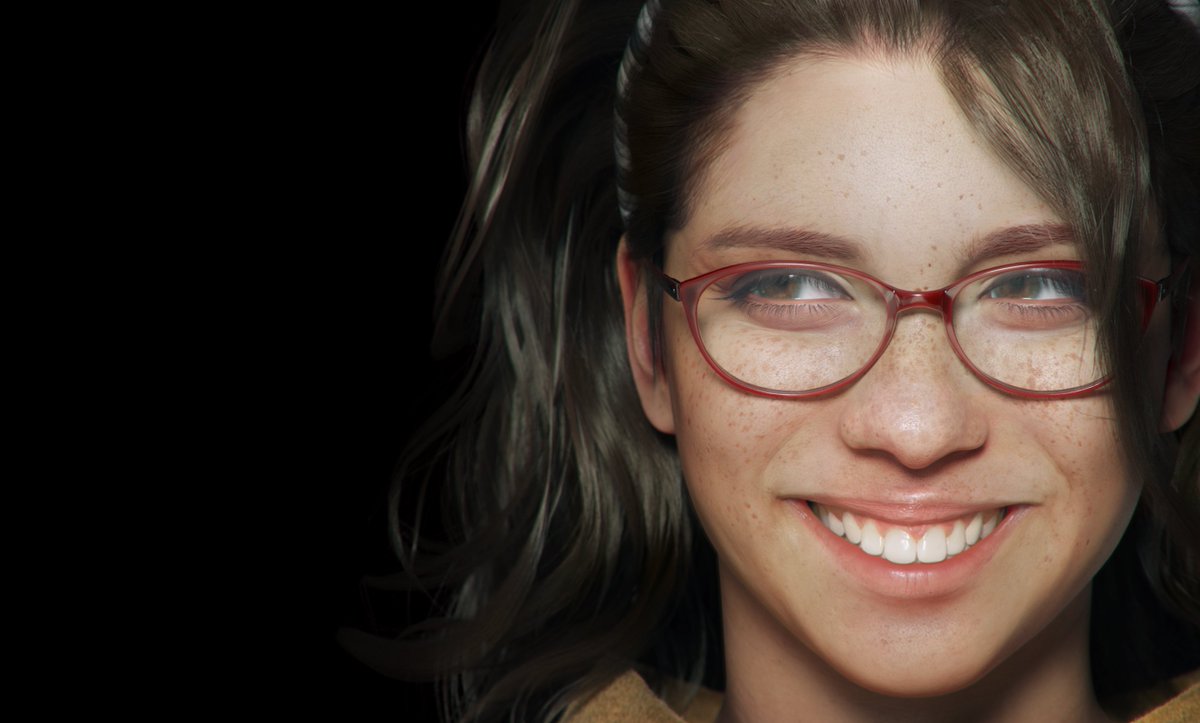 Today the ESRB published the rating for the upcoming hack-and-slash action game Devil May Cry 5.

Of course the game was rated “M for Mature” probably to the surprise of no one, but the text itself reveals interesting details.

The content descriptors include partial nudity alongside the expected strong language and violence.

The full description provided for the game includes more details on what we can expect both in terms of violence and nudity. Looks like the game is going to be sexy and bloody as you may expect from a Devil May Cry title.

“This is an action game in which players follow the story of three heroes (Dante, Nero, V) in their quest to save the world from demons. From a third-person perspective, players use swords, guns, and special attacks (e.g., a prosthetic hand with electric bursts) to kill hordes of demons in frenetic combat. Battles are highlighted by gunfire, screams of pain, and slow-motion finishing moves/highlights. One cutscene depicts civilians screaming in pain while being impaled by demon tentacles. Blood appears frequently during combat and stains several environments. Some female characters are depicted partially nude, with their breasts and buttocks minimally covered by blood, light, or clothing. The words “f**k” and “sh*t” appear in the dialogue.”

Incidentally, if you want to try the Devil May Cry 5 out, a demo exclusively released for Xbox One (featuring a build similar to those showcased at Tokyo Game Show) is currently available to everyone. Further demos for all platforms have already been teased and will be released at some point down the line.