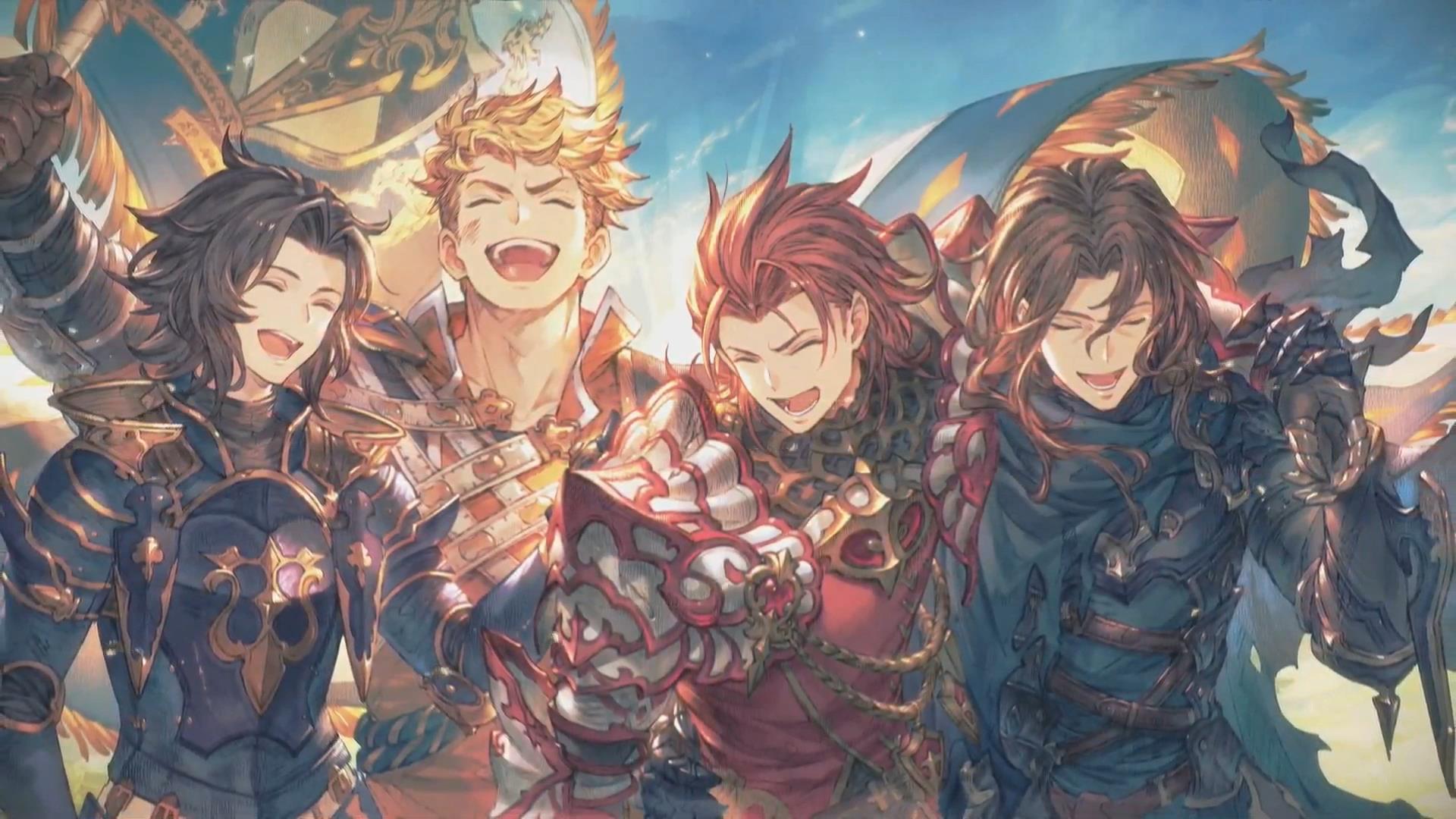 During the final stage event at Granblue Fes 2018 in Chiba, near Tokyo, Cygames provided a ton of news about the future of its mobile game Granblue Fantasy.

The New Year event will bring a new skin for Vajira and one for Lyria. Andira will get a new star in January.

A new character has also been announced, and her name is Kuvira, voiced by Yui Horie. Speaking of the new year, Vane, Beatrix, and Eahta will get new themed skins, which will be released on December 31st. Shiva is also coming in as a limited character.

A new event named The Second Advent will bring a new friendly character named Cassius, while Eustace and Beatrix will get new costumes.

A brand new Love Live Sunshine crossover event titled Aqours Sky High will bring back the popular school idols in January. It will also bring a new star for the second-year characters.

By the fifth-anniversary celebration in March, daily missions will reward gold nuggets instead of the usual stars, and the rank cap will be moved up to 250 from the current 225. The Arcarum Oracles are also finally coming.

Light and Dark elements will get their own Seraphic Weapons, and everyone is getting a free Bahamut weapon.

Recruiting all the Eternals will grant you a brand new Eternal skin for Gram/Djeeta. Lastly, some raids will get normal and hard difficulty levels.

Moving on to videos, we get to see music videos for Cagliostro, and the Dragon Knights.

The event was closed with a tease of Gachapin being released as a character, and What Makes the Blue Sky Part III, which will launch on Feb. 28.

You can check everything out below. If you want to see more and you prefer console games, you can check out some recent info about Granblue Fantasy Versus for PS4 on top of the first trailer, and screenshots.

We also have info about Granblue Fantasy Relink, a new trailer, and new gameplay.

Incidentally, Cygames their Director is interested in working on Steam.