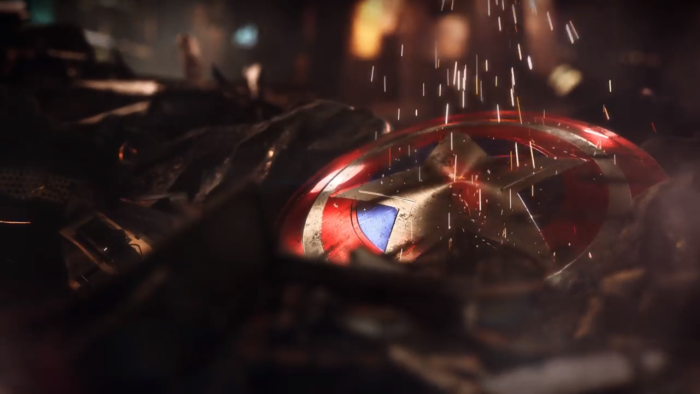 It’s been nearly an entire year since we’ve heard anything about a mysterious video game project, focused on Marvel’s Avengers superhero team developed by Square Enix studio Crystal Dynamics. The studio, best known for the Tomb Raider series, announced today that the project has enjoyed “tremendous progress,” and that the development team has expanded to a significant degree.

Early this month, we learned that Uncharted: The Lost Legacy writer and co-director Shaun Escayg left Naughty Dog for Crystal Dynamics and their Avengers project. But Crystal Dynamics was able to nab even more developers from other studios, including Stephen Barry, a 27-year veteran of the recently-shuttered Visceral Games.

Ron Rosenberg, Co-Head of Studio at Crystal Dynamics, revealed some other gains that the studio made in the press release:

The Avengers project is being developed by Crystal Dynamics with Eidos Montreal, but even with this recent news, details about the actual game are sparse. A trailer confirmed that core members Hulk, Thor, Iron Man and Captain America will appear, but it is still unknown what form the game will take.

Meanwhile, Avengers fans can anticipate the next installment of the Avengers film series, Avengers: Infinity War, for May 4.