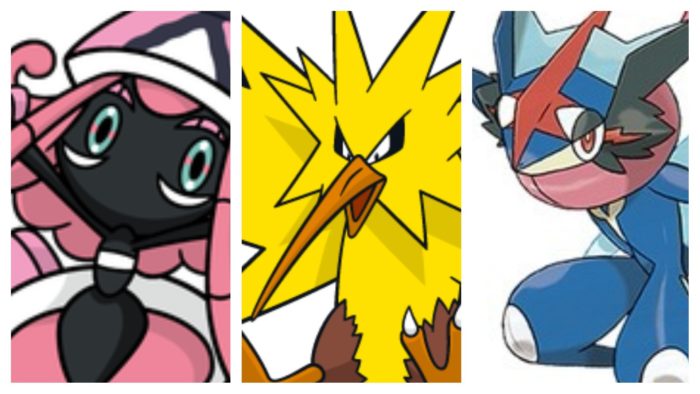 Final Fantasy XV launched way back in November of 2016 and the game is still going strong with new downloadable story content, an online multiplayer mode, and updates for days. Square Enix has continued to support the huge RPG even after a year of releasing it, and they do not plan on stopping anytime soon. The universe that Square Enix has created for Final Fantasy XV seems to be too huge for the team to just move on to the next game. That being said, Hajime Tabata, director of FFXV, would love the chance to roll out some spin-offs and one of those spin-offs could potentially star an all-female cast.

In an interview with SBS PopAsia, Tabata was asked about the possibility of making a spin-off similar to Final Fantasy X-2 – a direct sequel to X that starred Yuna, Rikku, and Paine. “As to an all-female road trip,” Tabata says, “if we have a chance to roll out some spin-offs, I’ll definitely consider it. Plus, I’d like to know if a lot of fans would have fun with it!”

You’ve heard it here folks; make sure to send out strongly-worded emails and tweets if you would like to see a FFXV spin-off starring Lady Lunafreya, Aranea, Cindy, and Iris. We’ve had our adventure with our favorite four boys, and now is the time for the girls to take center stage. That would be awesome to see, no?

If you want to check out the interview in its entirety, you can read it right here.