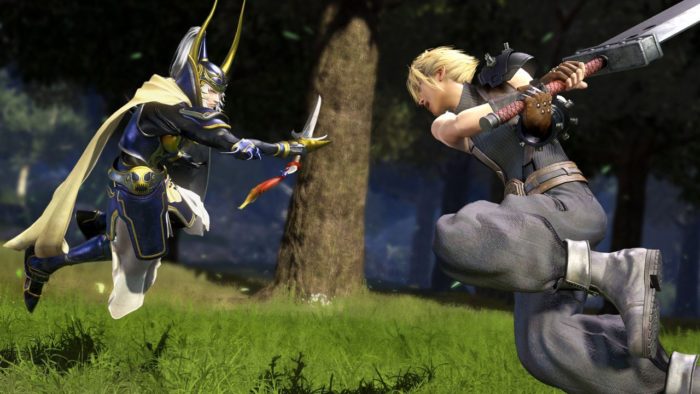 Dissidia Final Fantasy NT is out now in Japan, but it seems like Square Enix still has a few tweaks they want to add. The developers have just announced a January patch for the game.

They announced the update details on the Japanese Twitter account, but they haven’t revealed whether the Dissidia Final Fantasy NT patch will also launch in the West. That said, there could be a chance that these changes might have already been included in the Western release, but it seems unlikely due to the timing of its release. Gemastu has shared a translation of the patch notes below:

The Dissidia Final Fantasy NT patch is slated to launch on Jan. 30, alongside the North America and Europe release.