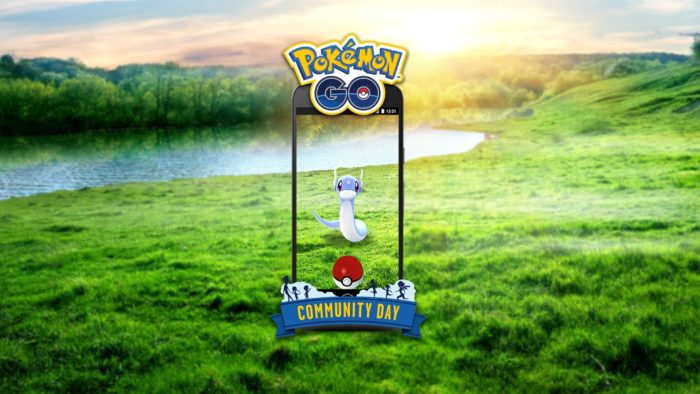 Niantic has announced a new Community Day event for Pokemon Go players, and this time around there’s a new Pokemon for players to chase after instead of the previous Pikachu that also knew “Surf.” It’s Dratini, and it will come with its own special move. You’ll have to wait a little while to grab it, but in February the cute little Dratini will be up for grabs for everyone.

In case you haven’t been paying attention, Niantic has been hosting regular Community Day events where you get a chance at capturing one specific Pokemon that’s released into the wild. That specific Pokemon knows a special move and has several bonuses to catching it as well, such as additional XP. It’s definitely worth joining the hunt, that’s for sure.

The latest event with Dratini will begin Feb. 24 and last for just three hours beginning at 2 PM ET. If nabbing the adorable Dragon-type is important to you, make sure you clear your schedule for that day and get going, or else you may very well miss out on a very special catch. Dratini’s definitely worth spending the day outside for.