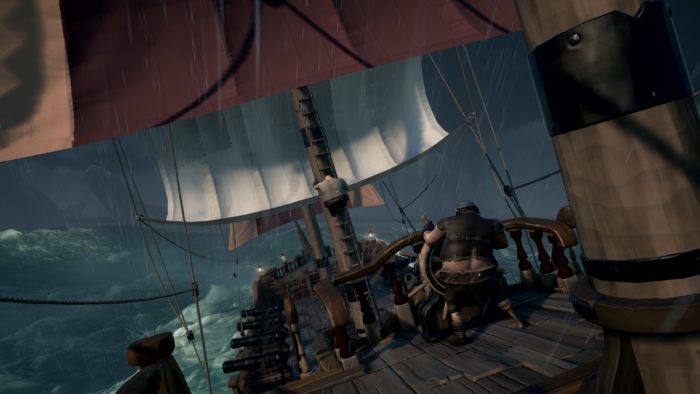 Sea of Thieves, one of Microsoft’s most-anticipated exclusive games of 2018, launched its closed beta at 7 a.m. EST this morning, only to have large numbers of users unable to play the game. Developer Rare has taken to Twitter to respond to the issues, which seem to be plaguing most but not all users.

“We’re aware of these issues and are working quickly to address and deal with them!” the Sea of Thieves wrote in a separate tweet responding to one fan’s frustrations.

Both the official Sea of Thieves forum and the game’s subreddit are filled with complaints from beta invitees who are unable to get the game to play.

The beta is scheduled to run until January 29 at 3 a.m. EST, but some fans are now wondering if Rare and publisher Microsoft will extend the beta to make up for today’s problems.

Sea of Thieves is scheduled to launch on Xbox One and PC on March 20. It will also be playable via Xbox Games Pass on launch day.