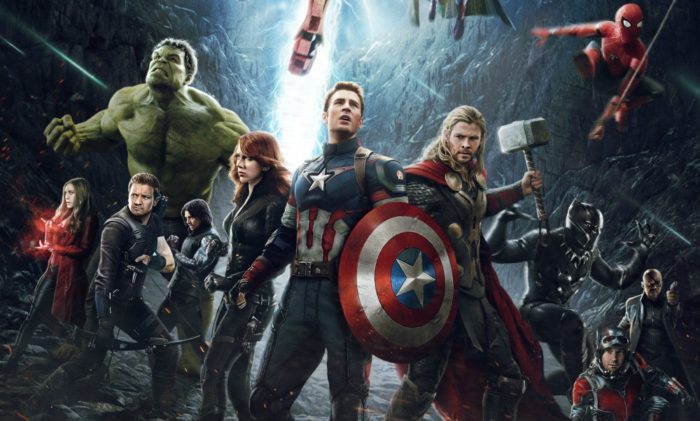 Marvel’s cinematic universe has become one of the most ambitious and beloved film franchises of all time since it made its debut back in 2008 with the first Iron-Man film. Many films later and the MCU has become a colossus that shows no sign of slowing down. We’ve seen plenty of great Marvel films this year such as Guardians of the Galaxy Vol. 2, Spider-Man: Homecoming, and Thor: Ragnarok, and now Marvel has just dropped the first official trailer for the highly anticipated Avengers: Infinity War.

The meaty trailer shows off all our favorite heroes, from Dr Strange to Black Widow and also sees some characters meeting one another for the first time. After Thanos lands on Earth, it’s up to the Avengers and their allies to defend us.