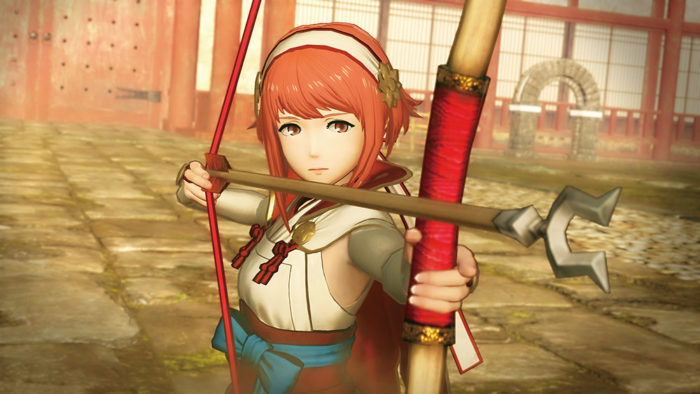 A while back, Nintendo revealed that they will be releasing some DLC for Fire Emblem Warriors. Now, they’ve revealed the release window and prices for each expansion pack coming later this year and early 2018 in North America. Here’s an overview of what to expect for the upcoming content:

In other news, they’ve released a new Fire Emblem Warriors trailer during TGS 2017 featuring Celica as a playable character. Another clip shows how the game looks running on the New Nintendo 3DS. The crossover musou spinoff brings together iconic heroes from across the franchise for a completely new adventure. There will also be two new characters, the twin protagonists Rowan and Lianna.

While it doesn’t have the typical tactical turn-based combat, the game will include some core features from the series, including permadeath and support conversations. There is also a new History Mode that will retell various Fire Emblem stories within Warriors, so that’s something to look forward to if you’ve been meaning to catch up on the series’ lore.

Fire Emblem Warriors is slated to release on Oct. 20 for the Nintendo Switch and New 3DS.