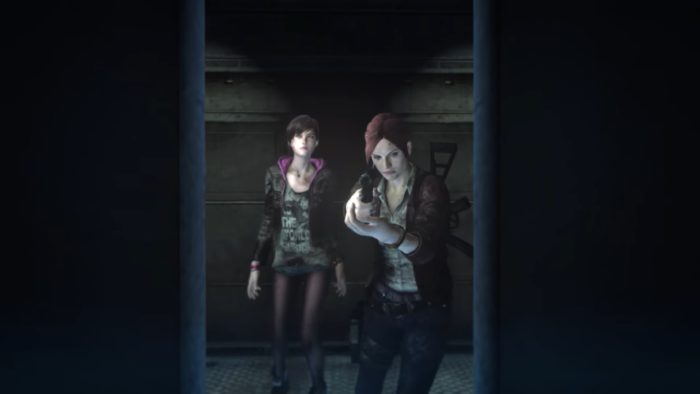 Resident Evil: Revelations 1 and 2 will be coming to the Nintendo Switch later this year, and now Capcom has just given us a glimpse of how the game looks on the system. They’ve recently released two new overview trailers for the game, featuring several scenes from both titles.

Both games are part of the upcoming Resident Evil: Revelations Collection that includes a physical cartridge of the first game and a downloadable voucher for the second installment. You can also choose to buy the titles separately once they launch on the Nintendo eShop. Aside from local and online multiplayer, both games will contain new mechanics exclusive to the Nintendo Switch, like HD Rumble support and Joy-Con motion controls. It’s also worth mentioning that all previously released DLC will be included in the games.

The first title follows Jill Valentine and Chris Redfield as they try to stop another bioterrorist attack from infecting the Earth’s oceans with a new virus. Meanwhile, the second entry stars Claire Redfield and Barry Burton in their own respective campaigns that tie in with the overarching plot.

Resident Evil: Revelations 1 and 2 is slated to release this Nov. 28 for the Nintendo Switch. You can watch the two trailers below to learn more: