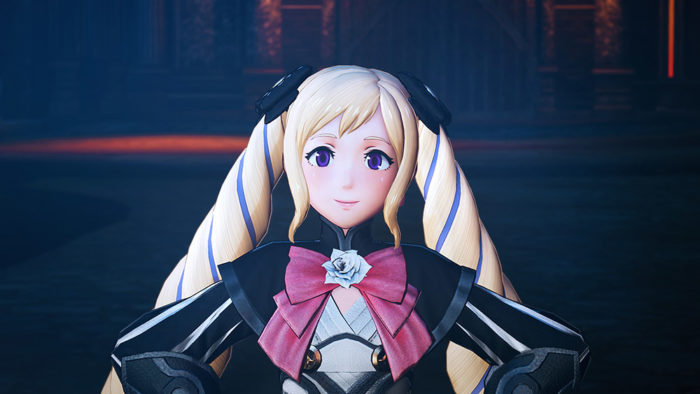 Not much of a shocker with any game released this day and age, but Fire Emblem Warriors will have some downloadable content made available over the course of the coming year. At this time there are three packs of DLC in total, plus an additional cosmetic item if you purchase all three together. So let’s break down some of those details, shall we? But a quick note, these dates and money amounts are in regard to Japan and haven’t been confirmed for the West yet.

The first pack to be released will center around Fire Emblem Fates. The title, which released in 2015, does have a few key holdouts fans think should be included in the game, one of the most notable being Azura, but there is no confirmation what characters the pack will bring when it releases later this year in Japan. The next pack will go live during the Winter of 2018 (think January – March) and will focus on Fire Emblem Shadow Dragon. The third will be the popular Fire Emblem Awakening and is due to arrive in the Spring of 2018.

Each of these packs separately run at 1,400 yen, which is expected to be priced at $12.50 in the US. You can, however, purchase all of the DLC together which will reduce the overall price and give you the option of using a bride Lucina costume.

Again, these are dates and dollar amounts confirmed for Japan and there is currently no word if America and the UK can expect these packs to release on the same day. Fire Emblem Warriors will be out in just a few days in Japan and is releasing Oct. 20 of this year everywhere else.