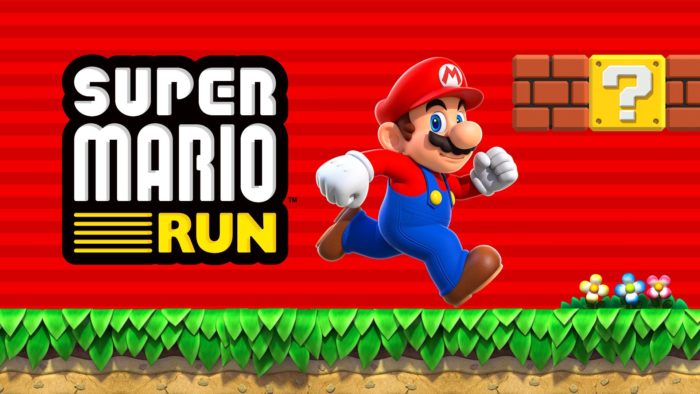 Nintendo’s first mobile Mario game, Super Mario Run, is now available on Android devices through the Google Play Store. The game was previously announced for Thursday, March 23 last week, but Nintendo decided to release it a day earlier than expected.

The Android version is identical to the iOS version released in December 2016 and includes all additions made to the game since then, such as the Friendly Run and easy modes. The iOS version was also updated to 2.0 today, which brings new characters, challenges, buildings, and other improvements.

Super Mario Run is free to download and offers the first three levels to play, though players can unlock the fourth level if they complete one of Bowser’s challenges. The game requires a single in-app purchase of $9.99 to unlock the rest of the content, including the 24 levels in World Tour mode, Toad Rally multiplayer races, and unlocking cosmetic items to decorate the Mushroom Kingdom in Kingdom Builder mode.