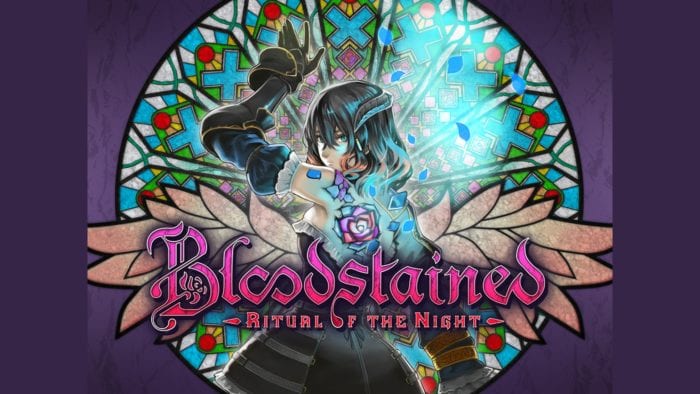 Remember that little Kickstarter game Bloodstained: Ritual of the Night? You know, the one from Castlevania designer Koji Igarashi? Well, today, he announced that the upcoming side scroller will now be coming to the Nintendo Switch. However, as a tradeoff, that means the WiiU version is no more.

The 2012 Nintendo console was “at the height of its popularity” when Bloodstained was originally announced, but things have clearly changed since then. With the Nintendo Switch now out and having a pretty good run three weeks into its life cycle, and the difficulty of gaining the necessary development support for the WiiU version, he decided that the game should just come to the Switch instead. Backers who got the perk of receiving a digital copy of the game can choose to either get it on the new Nintendo system (or one of the other systems available), or they can ask for a refund.

Bloodstained: Ritual of the Night comes to the PS4, Xbox One, PC, Vita, and Switch sometime in 2018.