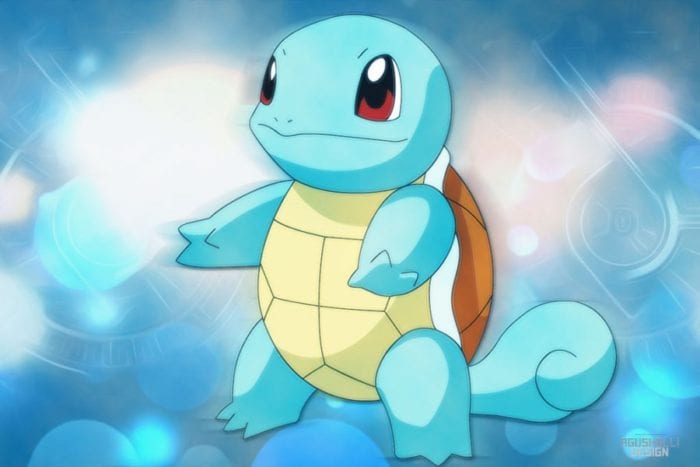 The Water Festival is a week-long event that causes Magikarp, Squirtle, Totodile, and other water-type Pokemon to be encountered in the wild more than usual. Players who do not live near any body of water will have an increased chance at catching these Pokemon.

The studio notes that those who do travel near water will have a greater chance at catching water-type Pokemon from the Johto region, introduced to the game last month, or the rare first-generation Lapras. The festival also gives all players a new Magikarp hat to equip for their avatar.

The event begins today at 4 p.m. ET and ends a week later on March 29 at 4 p.m. ET. In recent Pokemon GO news, the app was updated to make it easier for players to obtain evolutionary items by consistently checking in at PokeStops.