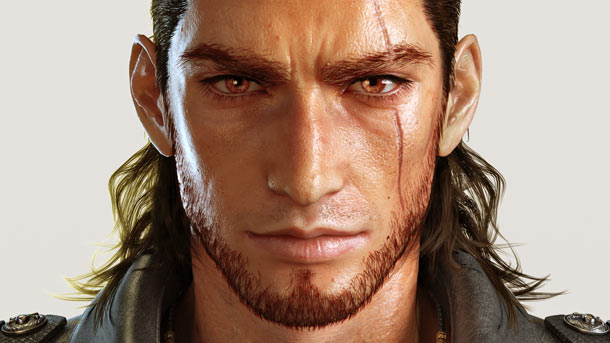 Final Fantasy XV was a return to form for the legendary gaming franchise and, after a decade long wait, the game was released late last year to acclaim from both critics and gamers alike. If you’ve done everything there is to do with Noctis and his pals, then you’ll be eagerly awaiting the DLC that is set to be released for the game soon.

The first major DLC for the game is called Episode Gladiolus and will allow players to jump into the boots of Noctis’ friend and bodyguard to see what he got up to when he left the party during the main game’s story. As DualShockers reports, Square Enix has put out a press release revealing more details about the upcoming DLC. Warning, there are a few spoilers so, if you still haven’t beaten the main quest, loom away!

After losing to the enemy high commander Ravus, Gladiolus is forced to swallow a bitter pill and face the limitations of his own strength. In order to travel with the Chosen King, he realizes he must also possess a comparable level of power in order to protect him. In the ancient ruins that were found in the Kingdom of Lucis 30 years ago, the spirits of heroes that once served the king await the next generation of warriors.
Gladiolus parts ways with his entourage and meets up with Cor, the sole survivor of the trials. Now, with his mentor at his side, Gladiolus sets out to challenge the Shield of the Founder King: the Blademaster, Gilgamesh.

It looks like this DLC will give Final Fantasy fans a nice excuse to return to the game. Episode Gladiolus is set to be released on March 28 for the PlayStation 4 and Xbox One.