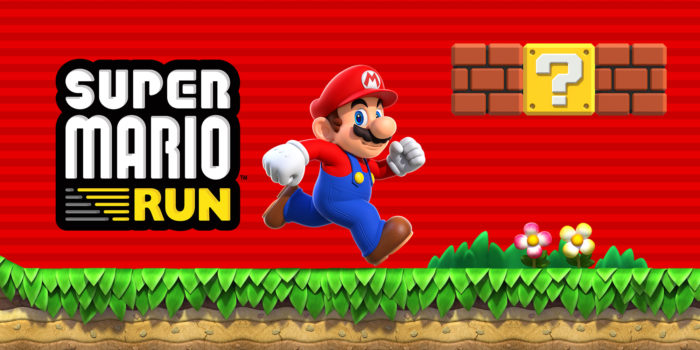 Easy Mode gives the player unlimited tries and removes the time limit to complete a level, but any regular or colored coins collected will not be recorded. The Easy Mode can be accessed by failing any World Tour level after using all initial Bubbles, or lives.

Another big change in the update concerns the game’s Toad Rally mode, where players race against each other to collect the most coins to win Toads which are used to rebuild Mushroom Kingdom. Players will now receive more Toads when winning races, and lose fewer when losing. The mode was criticized for being too punishing because Toads are necessary to unlock new items and characters, and losing races means players would lose Toads.

The update also adds compatibility with new events, and is most likely temporary events to gather more coins and Toad Rally tickets than new content. Check out the full update details below.

Super Mario Run has reached over 78 million downloads on iOS devices since its launch last December, and is set to launch on Android in March.