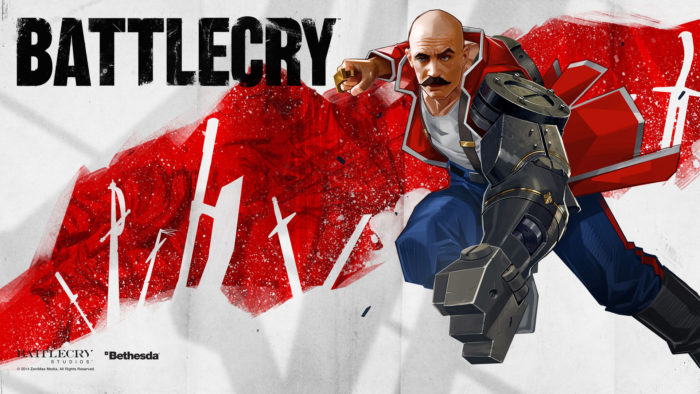 Update: The section of Dobert’s LinkedIn profile that mentioned BattleCry’s cancellation has since been removed and replaced with a reworded version that omits the game. You can still view the pre-updated version below.

Original Story: It seems like BattleCry Studios’ first and titular game, BattleCry, has been cancelled.

According to the LinkedIn profile of one Embedded QA Designer at BattleCry Studios, the free-to-play multiplayer game is officially no more.

Dobert’s profile states that he started working for the studio as a senior embedded QA analyst for “the now cancelled game Battlecry” before moving onto DOOM’s Unto the Evil DLC. This news would come as no surprise to most, as we’ve heard nothing about the game since mid-2015.

Last year, we reported on the game’s disappearance and radio-silence from the studio on the subject. At that time, the game’s website hadn’t been updated in almost a year and was still sporting a signup page for a BattleCry beta that was supposed to happen months prior.

It’s hard to tell exactly when the game’s website went down, but internet archives reveal it was still online as early as October of last year. The last sighting of a functioning Twitter account for the game was in September.

As mentioned in our previous story, BattleCry Studios is working on a new FPS, but details from the studios’ new job openings reveal that the game is likely coming to PS4 and Xbox One. Check out the postings below.

Assuming this is true, this dispels the assumption that their unannounced project actually refers to development on Quake Champions, which is currently a PC exclusive project.

We reached out to Bethesda this past Friday for a comment on BattleCry’s status, but have yet to receive anything back. We’ll update the story if we hear anything new.