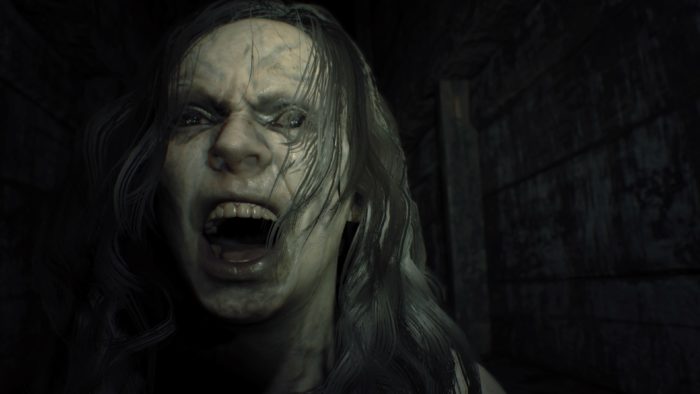 Resident Evil 7 is getting two sets of DLC this year, titled Banned Footage volumes 1 and 2. The first pack will be hitting consoles and PC today, giving players an opportunity to dive back into the world of survival horror after clearing the game’s main campaign. You can check out the new DLC trailer down below.

Banned Footage volume 1 comes with three new pieces of content: Bedroom, Nightmare, and Ethan Must Die. In Bedroom, you’ll take control of another poor victim kidnapped by the Bakers. You’ll have to try to escape the place without letting creepy ol’ Marguerite know you’re out of bed. Nightmare is kind of like a horde mode where you’ll have to craft supplies and kill enemies in order to survive till morning. Lastly, Ethan Must Die is a special mode where you’ll have to survive a multitude of traps laid out for you by the Bakers, and try to escape the house.

Banned Footage volume 2 is set to be released on February 14.

Resident Evil 7 is now available on PS4, Xbox One, and PC.