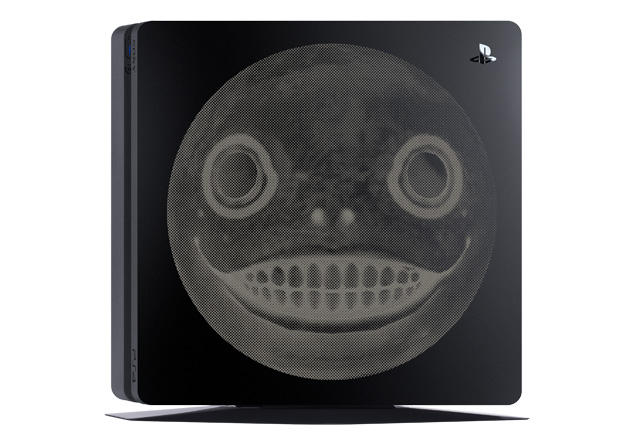 NieR: Automata isn’t too far off from its official release, and it looks like the game will be getting a special themed PS4 in Japan. The design was revealed by Sony and Square Enix today, and it features a design of Emil on the front cover. For the uninitiated, Emil was one of the key characters featured in the original NIER, and his iconic helmet is making an appearance in the upcoming sequel as well. You can check out some images of the themed PS4 in the gallery down below.

The PS4 bundle will come with the console itself, a special PS4 theme, as well as a black controller, along with the usual power cord and HDMI cable, of course. The 500GB model will cost 33, 480yen while the 1TB model is priced at 38, 480yen.

NieR: Automata is set to be released for the PS4 on February 23 in Japan, and on March 7 in North America. A PC port of the game is also in the works for this year.