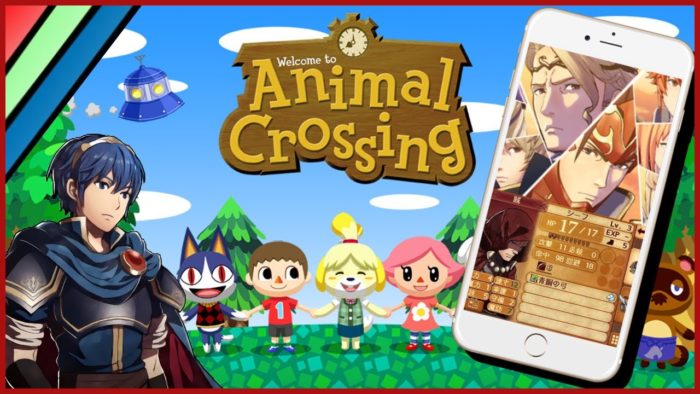 Nintendo has announced its decision to delay the upcoming free-to-play mobile version of Animal Crossing, the company choosing to prioritize the upcoming Fire Emblem game.

News of Nintendo’s decision comes by way of a statement released as part of its financial statement:

‘For smart devices, we plan to release the game application Fire Emblem Heroes on February 2. We will also follow last December’s release of Super Mario Run for iOS with an Android version in March. To accommodate the releases and operation of these applications, we have revised the release schedule for Animal Crossing, which we had originally planned to release during this period. This title will be released during the next fiscal year.’

Animal Crossing on mobile was announced last year as part of Nintendo’s move into the sector in partnership with mobile giants DeNA. The game was said to be a ‘pure game application’ by Nintendo, and was also to be ‘free-to-start’.

Fire Emblem, which was announced alongside Animal Crossing, is coming to Android devices this week in the form of Fire Emblem Heroes, also using the free-to-play model.