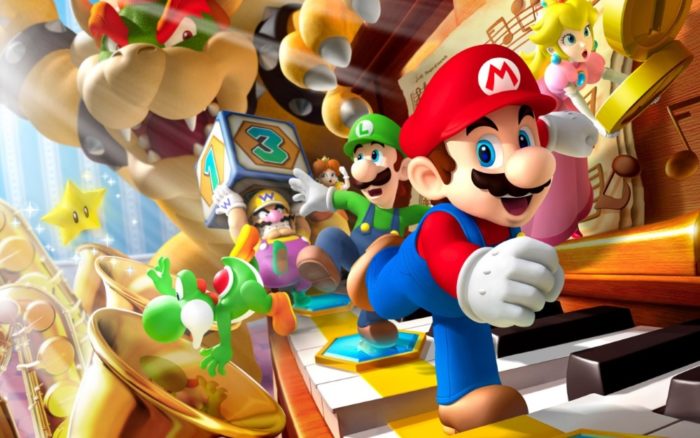 Super Mario Run has certainly proved to be a hit since it was first released in mid December of last year. The game was downloaded over 50 million times with its first week of release and has been a great debut for Mario on mobile devices.

Bloomberg’s Yuji Nakamura reports these figures were announced by Nintendo president Tatsumi Kimishima at Nintendo’s latest earnings report today. Apparently only 5% of players went on to pay the $10 to unlock the full game but that still means the game has earned at least $39 million.

Super Mario Run is yet to be released on Android devices but it will no doubt prove to be a big hit there as well. As it stands, Nintendo has stated there are currently no plans to release DLC for the title, but that could change.

Super Mario Run is set to come to Android devices in March.