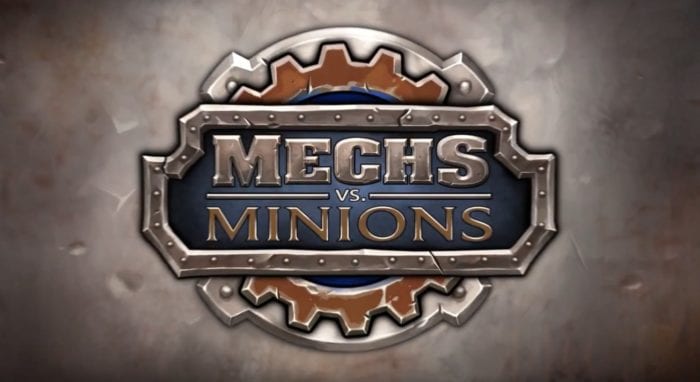 The League of Legends universe is getting their very own TableTop game called Mechs VS Minions. Mechs VS Minions is a fully co-op TableTop game with a story-based campaign made for 2-4 players. The story will follow Yordles, Heimerdinger, Tristana, Corki, and Ziggs as they team up to fight the minion army. The game will feature ten unique missions each lasting anywhere from 60 to 90 minutes giving players plenty of playtime. It also comes with five game boards, four mech miniatures, a command line for each player and 100 miniature minion figures.

Mechs VS Minions will be available in English and Chinese with the intention to be made available to other languages in the future. The game will go on sale Oct 13 at 11 am PST and can be exclusively purchased from the Riot Games Online Store. You can check out their official website for more information and to download the rulebook or get the soundtrack.

Also, take a look at our list for the top five video games that would make great board games.